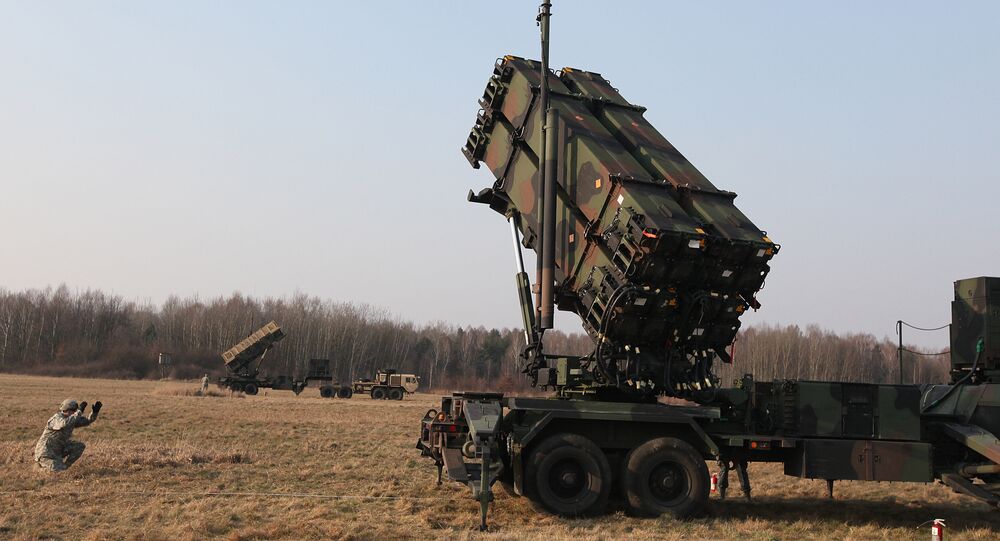 Washington earlier proposed that Ankara buy Patriot air defence systems in a bid to thwart its deal with Moscow on the purchase of S-400s. Turkey, however, stuck to its deal with Russia, but hasn't discarded the possibility of buying Patriots either.

Turkish President Recep Tayyip Erdogan stated ahead of his visit to the US in order to participate in the UN General Assembly that the idea of Ankara buying American Patriot missiles is "not off the table", Daily Sabah reported. He noted, however, that for a deal to happen, the US must make some concessions.

"If our conditions are fulfilled we could consider buying them, this is also on the US' agenda", Erdogan said.

While the Turkish president has not elaborated on what these conditions are, he described them in a previous interview on the topic on 14 September. Erdogan said that the conditions of a potential Patriot deal should "at least match up to [those of the] S-400s" for it to be concluded between the two states. He also noted that Turkey is interested in American Patriots regardless of how many S-400s it orders from Russia.

The purchase of Russian air defence systems has long been a thorn in the side of US-Turkish relations, with the former demanding that Ankara ditch the Russia-made air defences or be ready for the consequences. Washington has namely promised to slap the country with sanctions and suspended the deliveries of F-35s to Turkey, arguing that the top-of-the-line jet’s secrets could be revealed to Russia if Ankara uses the S-400s.

In a bid to convince Ankara to abandon its S-400 purchase, Washington proposed that it buy Patriots instead. Turkey, however, didn't break its contract with Russia, but has still expressed interest in the US offer.