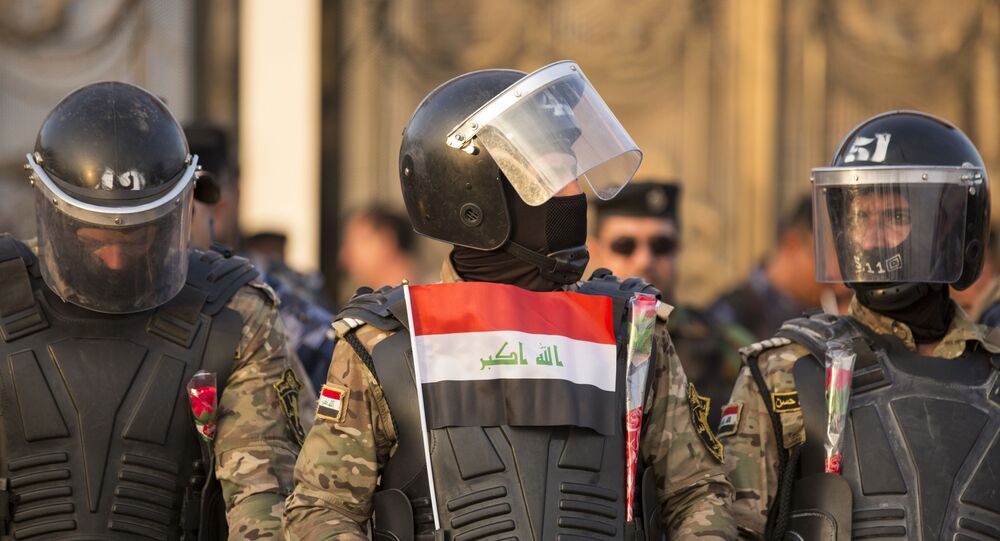 MOSCOW (Sputnik) - The Iraqi security forces have detained a suspected perpetrator of a blast inside a minibus in the central Iraqi city of Karbala, national media reported.

On Friday, the explosion hit the minibus in Karbala, leaving 12 people killed and five more injured.

According to the source, the suspect was detained in a restaurant not far from the site of the attack.

No group has claimed responsibility for the attack yet. The situation in Iraq has been highly unstable for years due to activities of the Daesh* terror group, which lost all the territories previously seized in the country but continues to stage attacks across the Arab nation.