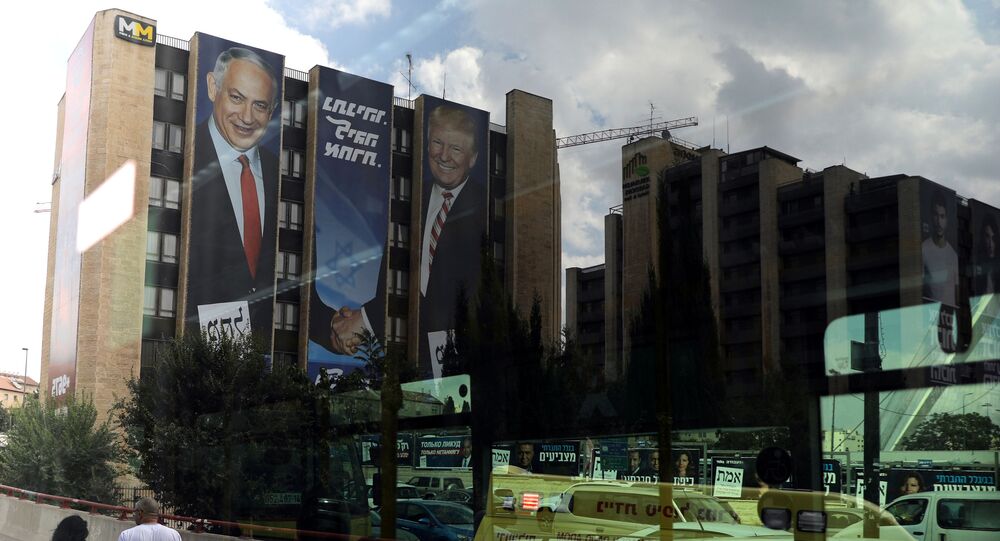 As Israel prepares to vote in Tuesday's snap general election, the competition between the two front runners - the centre-right ruling Likud party and the centrist Blue and White alliance - remains fierce, blurring the political future of the Israeli state.

After Likud's leader and current Prime Minister Benjamin Netanyahu failed to form a coalition government in April, the Israeli parliament voted to dissolve itself and call a snap election for the first time in the country's history.

The Israeli parliament, Knesset, comprises 120 seats. The electoral process is made up of two components: first, people vote for the party of their choice via secret ballot in a single nationwide electoral district, after that each party receives a number of seats proportional to the votes it gained. The minimum vote threshold to win a seat is 3.25 percent, and 61 seats are required to form a majority government.

According to the recent polls, there're ten parties which are likely to surpass the threshold. However, the main battle will be seen ongoing between Netanyahu's Likud and Blue and White parties which enjoy the support of 31 to 33 percent of voters each.