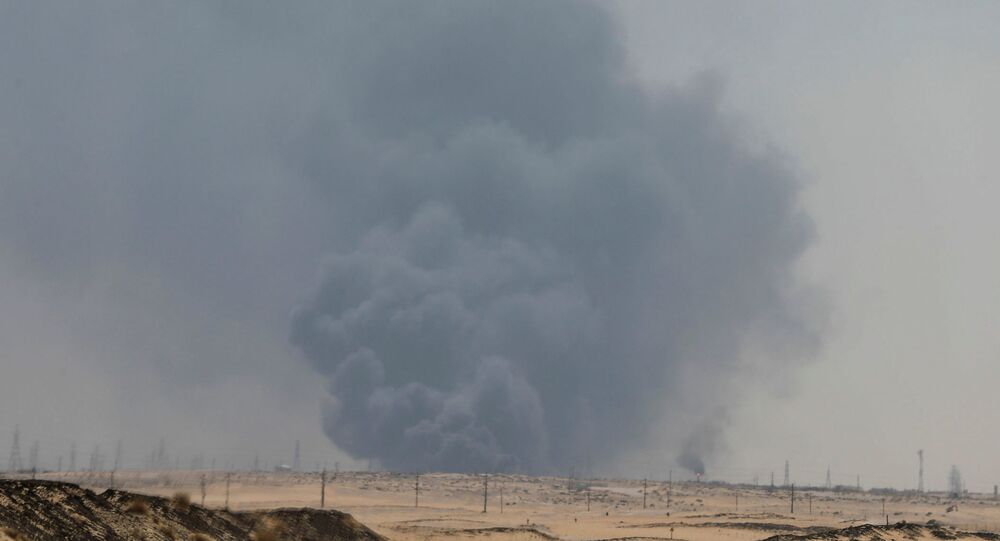 MOSCOW (Sputnik) - Iranian Foreign Minister Mohammad Javad Zarif said on Sunday that the United States would not be able to stop the war in Yemen by blaming Iran for everything.

The Yemeni Houthi rebels claimed responsibility for the attacks, while US State Secretary Mike Pompeo accused Iran of being behind the incident. The Iranian Foreign Ministry has called Pompeo's allegations false.

Houthi rebels regularly conduct drone attacks on facilities in Saudi Arabia, which has been providing air support to Yemen’s internationally recognised government in its fight against Houthis since spring 2015.