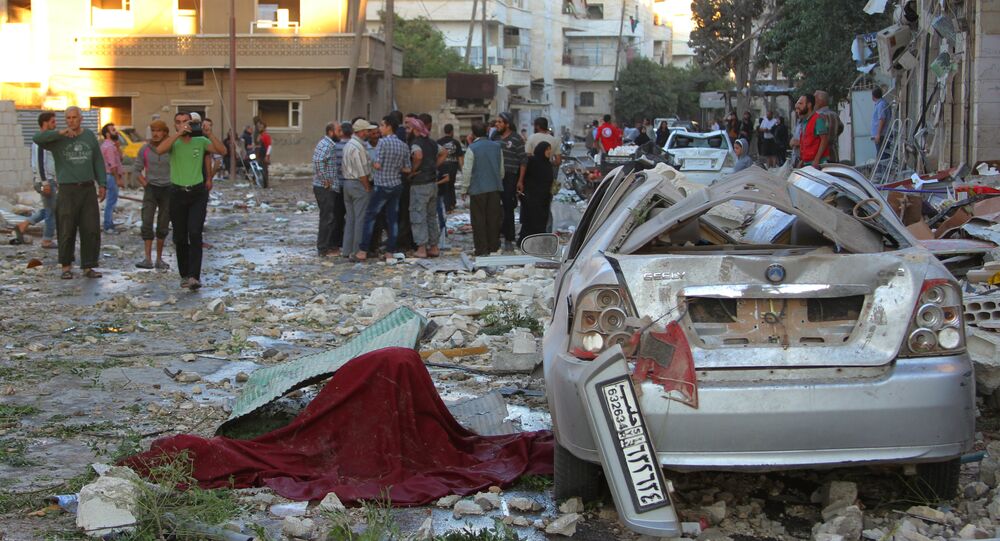 "The Board [of Inquiry] will commence its work on 30 September 2019", Dujarric said.

The United Nations team would ascertain the facts of specific airstrike incidents in northwest Syria and report its findings to UN Secretary-General Antonio Guterres once it completes the probe, Dujarric said.

The spokesman explained that the United Nations has informed all concerned parties - including Syria, Russia and Turkey - that the Board of Inquiry will soon begin its work and plans to engage with the potentially responsible states.

Dujarric explained the Board of Inquiry does not represent judicial bodies and does not conduct criminal investigations, and therefore will not establish any legal findings nor raise questions of legal responsibility.

"The goal of the Board is to establish the facts for the Secretary-General", Dujarric said.

In addition, the Board of Inquiry will not produce any public report on its findings in the investigation, Dujjaric pointed out.

The investigation team considers travelling to the Idlib province and the United Nations expects that access to the sites of the incidents would be provided, Dujarric added.

The Board of Inquiry will be headed by Gen. Chikadibia Obiakor of Nigeria, supported by two senior experts, and will also include a number of international members.

On 1 August, Guterres announced that the Board of Inquiry would investigate the series of incidents in which UN-supported facilities in a dozen locations in northwest Syria have been destroyed or damaged in airstrikes since late April.

The probe was launched after two-thirds of the UN Security Council members expressed concern over the lack of an inquiry into the incidents.

The Russian Foreign Ministry has described the UN probe as provocative in nature, saying that it was promoted by countries that are hostile to the Syrian government and the joint counterterrorism efforts it has undertaken with Russia.

Syria has been mired in a civil war since 2011, with the government forces fighting against numerous opposition groups as well as militant and terrorist organisations. Russia, along with Turkey and Iran, is a guarantor of the ceasefire in the Arab republic. Moscow has also been providing humanitarian aid to residents of the crisis-torn country.