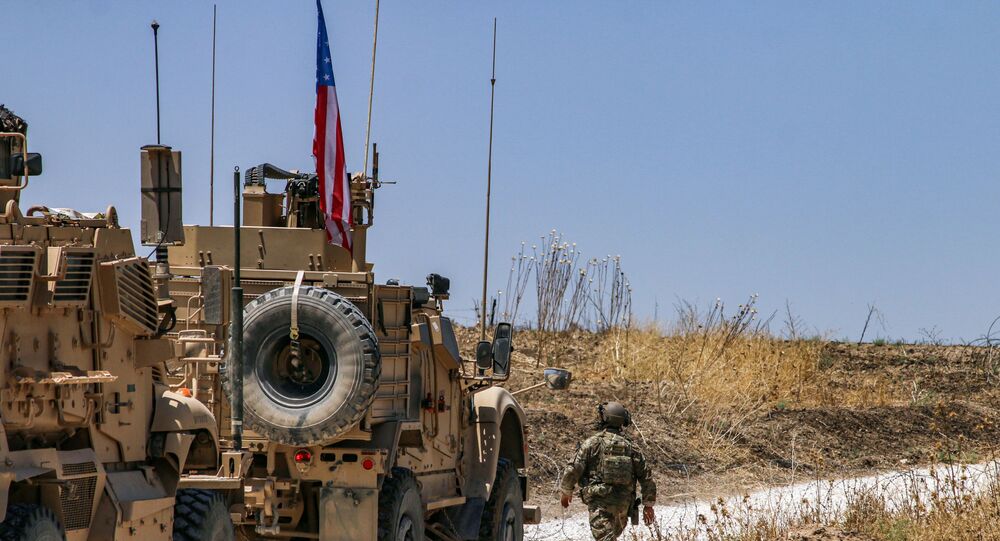 "We discussed with [US President Donald] Trump a zone along our borders with Syria up to 30 kilometres wide. Our military is negotiating with American colleagues. Our and American helicopters are on duty there together. But that is not enough. We expect further actions from the United States against terrorists in the security zone, and we do not yet see what was expected. Most likely, I will have a meeting with Trump at the UN General Assembly, where we will discuss these issues again", Erdogan told reporters.

The statement comes after Turkish presidential spokesman Ibrahim Kalin said that Ankara would act unilaterally in northern Syria in case of the US failure to implement the reached agreement.

Turkish Foreign Minister Mevlut Cavusoglu on 11 September accused the US of delaying talks on the formation of the agreed safe zone, saying Washington was "dragging out" the process. Meanwhile, Erdogan has also accused the US of stalling the creation of a safe zone and warned that Turkey would act on its own if the US does not take steps to establish the safe zone by the end of September.

In August, the United States and Turkey reached an agreement to create a safe zone in northern Syria. The Syrian government has opposed the US-Turkish agreement, labelling it as a violation of both Syria's sovereignty and territorial integrity as well as a breach of international law.

The United States currently has less than 1,000 troops in Syria, who are involved in fighting the remains of the terrorist groups.