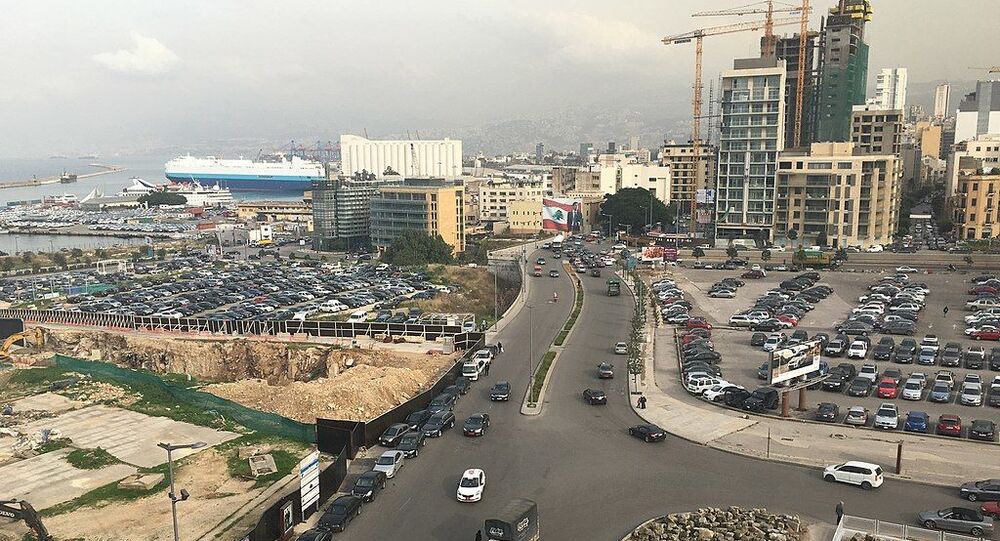 According to Turkey's Anadolu news agency, a group of 8-10 people posted a banner with threats against Ankara on the gate of the consular service at the embassy on Thursday despite police warnings.

The Turkish Foreign Ministry demanded that Lebanon take all necessary measures to defend its interests, primarily when it came to protecting the Turkish embassy, the publication said.

This small protest took place amid a diplomatic crisis between the two countries that was triggered by statements made by Lebanese President Michel Aoun. Last week, on the occasion of the 100th anniversary of the declaration of Greater Lebanon, Aoun wrote on Twitter that all of Lebanon's "attempts to get rid of the Ottoman presence in the country were accompanied by aggression, murder and inciting inter-confessional strife." He added that the violence of the Ottoman Empire against Lebanon during World War I claimed the lives of hundreds of thousands people.

Ankara responded by condemning the Lebanese leader's remarks, saying that his statement was "baseless and biased" as well as "unfortunate and irresponsible."

Lebanon was under Ottoman control for nearly four centuries until the empire was defeated in World War I. In 1920, French General Henri Gouraud proclaimed the establishment of the State of Greater Lebanon under the French protectorate, the predecessor of modern Lebanon.