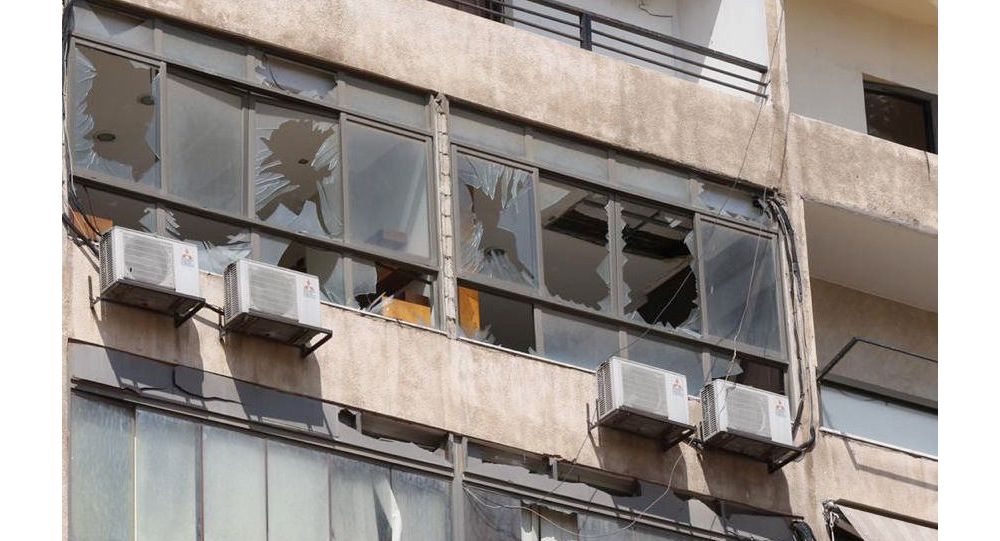 BEIRUT (Sputnik) - Israeli drones have dropped flammables on a Lebanese grove near the border with Israel, Lebanese Al-Manar TV channelreported on Sunday.

While the Israel Defense Forces have yet to comment on the information, Lebanese Al-Manar TV channel reported the IDF also fired artillery shells targeting the Kfarchouba hills.

Lebanon accused Israel of being behind a drone strike on the office of the Hezbollah near Beirut last Sunday, followed by another attack on Palestinian military positions in eastern Lebanon.

On Saturday, media reports suggested that the IDF had launched over 30 flare bombs near the Lebanese border towns of Ghajar, Shebaa and Kfarchouba.

Lebanon has repeatedly objected to Israeli anti-Hezbollah operations in its airspace, insisting that they violate the country's sovereignty and UN Security Council Resolution 1701.

Israel, in turn, considers Iran- and Lebanon-based Hezbollah its key rival in the region and conducts regular air raids against it.