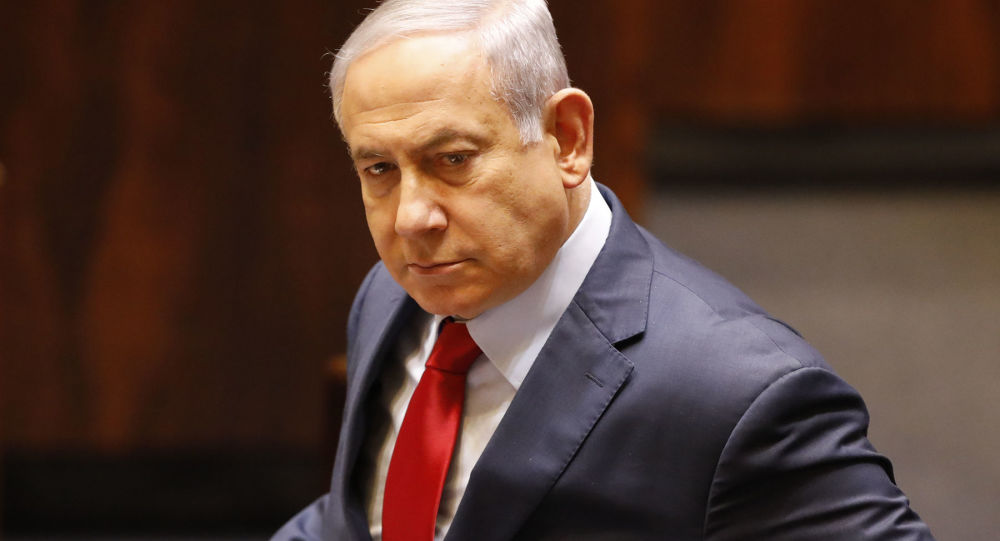 I commend President Trump and the American administration for the important decision to impose sanctions on a Lebanese bank that serves as an Iranian financing arm for the Hezbollah terrorist organization.

A senior US administration official said during a conference call on Thursday that the US designation of Jammal Trust Bank should be seen as a "warning shot" that Hezbollah and Iran should keep their hands out of the Lebanese financial system. The official also warned financial institutions against providing services to Hezbollah or its affiliates.

Netanyahu on Thursday called for others to take action against "Iranian agression".

This is an important step designed to put pressure on Iran and its proxies, which are acting against the State of Israel. I also call on other countries to take action against the Iranian aggression in the Middle East.@realDonaldTrump

Hezbollah was established in the 1980s as a paramilitary and political organization originating in Lebanon's Shiite population. The group initially aimed to end Israel's occupation of southern Lebanon.

Tensions between Lebanon and Israel took another turn on Monday after Israel reportedly carried out airstrikes against a Palestinian position near Beirut and the town of Qousaya. Lebanese President Michel Aoun later called the attacks a "declaration of war".

Lebanon has long noted Israel’s use of Lebanese airspace for multiple raids, observing that the actions violate the sovereignty of the republic and UN Security Council Resolution 1701, enacted after a 2006 conflict between the two countries.

Israel considers Iran-backed Hezbollah to be among its main rivals in the region, targeting it with air raids.