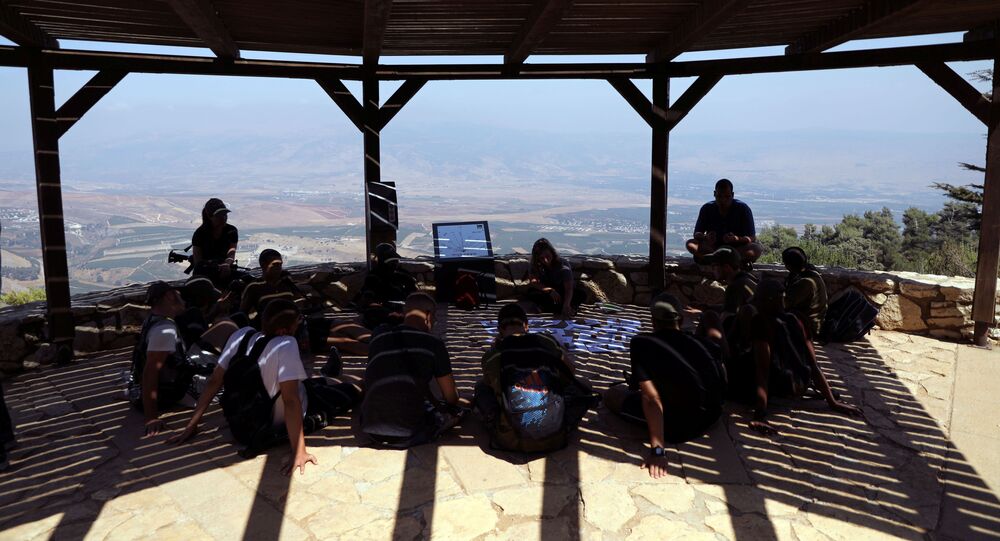 The Lebanon-based militia group Hezbollah, which has a deeply antagonistic relationship with Israel, has pledged an imminent response to the Jewish State following an alleged drone attack on its media centre.

Israeli armed forces appear to have put dummies in vehicles parked on the Lebanon border, as soldiers are on high alert over fears of an attack from Hezbollah.

Ali Shoeib, a reporter with the Hezbollah-affiliated Al-Manar TV station, has shared purported photos of two Israeli military jeeps along the border, in which mannequins wearing military uniforms can be seen in the front seats.

Replying to requests for comment by local media, the Israel Defence Forces (IDF) said it does not respond to “foreign reports.”

The IDF’s forces responsible for the northern border with Syria and Lebanon have been put on high alert this week after Hezbollah vowed to retaliate after a series of confirmed Israeli airstrikes near Damascus and an alleged drone attack on Hezbollah’s headquarters in Beirut over the weekend.

The IDF has acknowledged the strikes on targets in Damascus, saying they had thwarted a “pending large-scale attack” by Iranian forces on targets in Israel. Iran denied that its forces had been hit.

The Israeli military has yet to confirm reports that two of its drones were also involved in an operation in the Lebanese capital, Beirut.

A drone came down and a second drone exploded in the southern suburbs of Beirut on Sunday, according to Hezbollah officials who suggested that the drones were Israeli.

The second drone is said to have crashed into Hezbollah's press centre building, causing “massive explosions” while the first one was captured and is reportedly being analysed.

Israel has previously admitted to conducting hundreds of airstrikes in Syria during the past few years against what it believes to be the assets of Iran or its proxies.

Damascus has condemned the strikes as a violation of its sovereignty, while Tehran denies claims of its military presence in Syria.