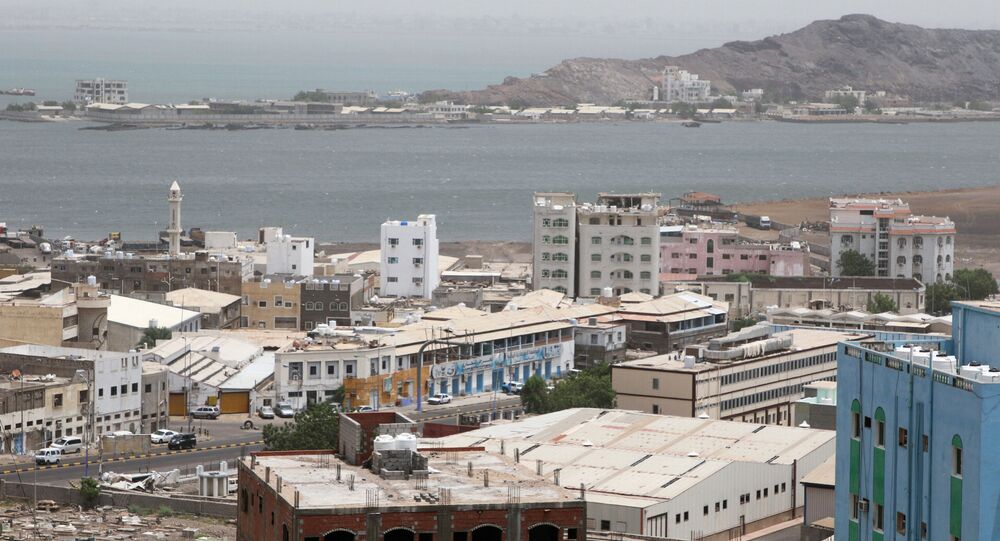 Earlier today, government forces reportedly retook the Aden International Airport, forcing insurgents from the Southern Transitional Council to leave the military bases in the city and its suburbs.

A military source, has, meanwhile, stated that the Yemeni government forces that gained control over the Aden International Airport on Wednesday after clashes with the forces led by the Southern Transitional Council (STC), are now holding negotiations to transfer the airport to the control of the Yemeni Army.

"Fierce clashes are taking place between Yemeni government troops in the direction of Aden International Airport and the STC-led Security Belt forces in the city district of Khormaksar in the east of Yemen", the source said.

"The Yemeni Army now controls all the districts of the Abyan Governorate", the minister was quoted as saying by Saudi Arabian channel al-Arabiya.

On 10 August, after several days of fierce fighting, the Yemeni Southern Transitional Council took over military camps, government buildings and the presidential palace in Aden, which has been the seat of the internationally recognised government of Hadi since Sanaa was seized by Houthi rebels. Pressured by the Saudi coalition, the STC later agreed to join a ceasefire and withdrew its forces from some key positions.

Yemen, a small nation in the south of the Arabian Peninsula, has been engulfed in an armed conflict between the government forces, led by President Abdrabuh Mansour Hadi, and the rebel Houthi movement for several years now. A Saudi-led coalition has been carrying out airstrikes against the Houthis at Hadi's request since March 2015. The conflict has resulted in a massive humanitarian crisis in the war-torn country.