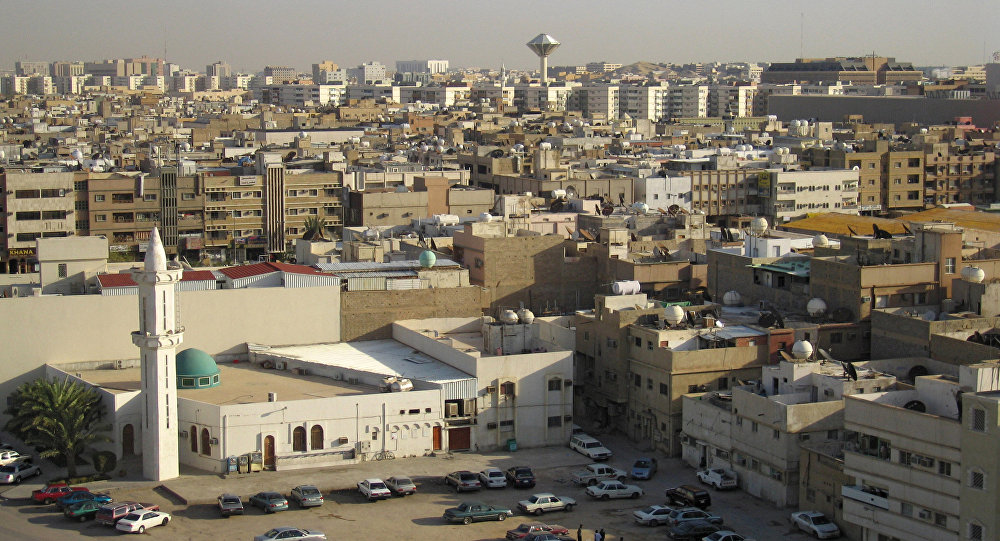 In recent months, the Yemeni Houthi movement has intensified drone and missile attacks on Saudi airports and oil facilities. The coalition has reacted by striking the movement's positions in northern Yemen.

Saudi Arabian authorities have denied the Yemeni Houthi movement's claim of a drone attack on Riyadh.

Yemen's Houthis earlier stated that they attacked an "important target" in the Saudi capital Riyadh with an armed drone, Reuters reported citing a spokesman.

Earlier in the day, the Saudi-led coalition announced that a drone launched by the Yemeni Houthi movement toward the kingdom had been intercepted and shot down in Yemeni airspace. The coalition's spokesman, Col. Turki Maliki said, as quoted by the Saudi Press Agency that all attempts made by the Houthi militia to launch a drone "are doomed to fail”. According to the spokesman, the coalition is taking all operational measures necessary to protect civilians.

The report comes a day after the Yemeni Houthi movement reported that they fired ten ballistic missiles targeting Jizan Airport. The Saudi-led coalition stated that it had intercepted six ballistic missiles launched by the Houthis from the Saada Governorate in western Yemen.

For several years, Yemen, a small nation in the south of the Arabian Peninsula, has been immersed in an armed conflict between government forces, led by President Abdrabuh Mansour Hadi, and the Houthi movement.

The Saudi-led coalition has been engaged in the civil war in Yemen since March 2015, when it began carrying out airstrikes against the armed Houthi rebels at the request of Yemen's President Abd Rabbuh Mansur Hadi. US drones are often used in Yemen to eliminate suspected terrorists.