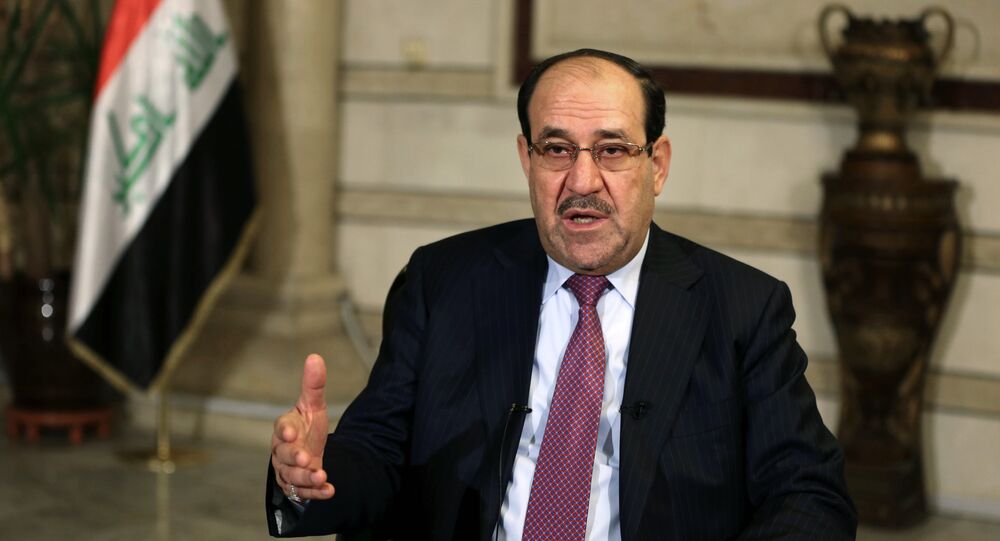 Former Iraqi Prime Minister Nouri al-Maliki is warning of a “strong response” if it is proven that Israel was behind a recent series of strikes targeting training camps and arms depots.

In statements issued by his office on Friday, he also said that if Israel continues to target Iraq, the country “will transform into a battle arena that drags in multiple countries, including Iran.”

Al-Maliki, who was Iraqi prime minister for eight years and now heads a Shiite bloc in parliament, made his comments hours after US officials told the New York Times that Israel was responsible for the bombing on July 19 strike on a military base north of Baghdad. The officials spoke on condition of anonymity because they were not authorized to discuss the matter with the media.

One of the officials said Israeli strike was launched from inside Iraq, though he did not provide further details. He said it destroyed a cache of guided missiles with a range of 200 kilometres (125 miles). The attacked base was affiliated with Iran’s Revolutionary Guards, according to the official.

Israeli Prime Minister Benjamin Netanyahu also may have indicated the speculation of Israeli involvement was true.

“I don’t give Iran immunity anywhere,” he said during an interview with an Israeli Russian-language TV station on Thursday, adding that “we act in many arenas against a country that desires to annihilate us. Of course, I gave the security forces a free hand and the instruction to do what is needed to thwart these plans of Iran.”

Iraqi Paramilitary Force Accuses US and Israel of Military Base Attacks

Twitter Ablaze as Trump Gets Praised as 'King of Israel, Second Coming of God'