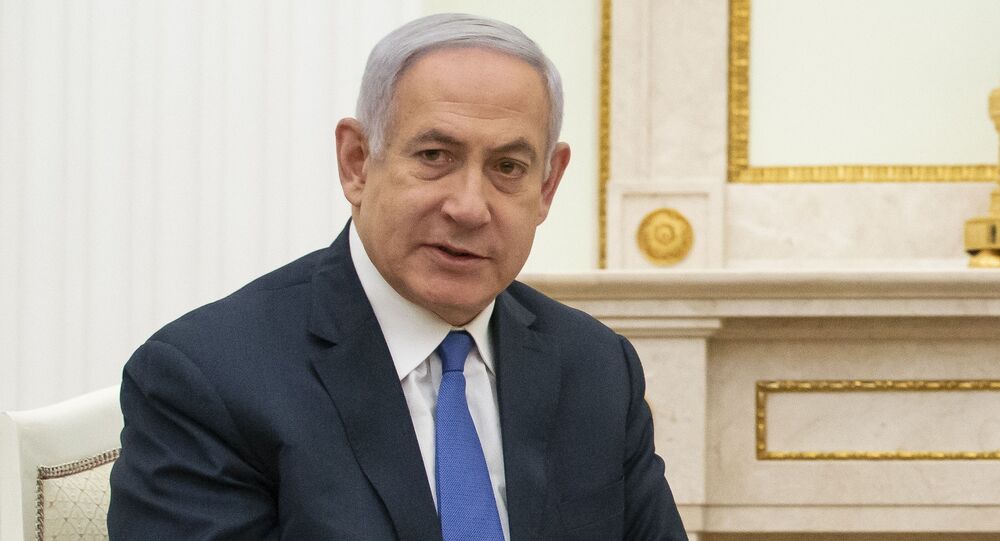 Tel Aviv and the Lebanese Shiite militarized group engaged in a multi-round war of threats throughout the week, promising each other destruction in the event of major conflict.

“We are not impressed by Nasrallah’s threats,” Netanyahu said, according to The Times of Israel. “He knows very well why he broadcasts them from the depths of his bunker.”

In a televised speech Friday, Nasrallah claimed that Lebanon has developed “a military system to defend [Lebanese] villages, towns and cities.”

“If [Israel] enters southern Lebanon […] you will see a live broadcast of the destruction of Israeli brigades,” he said, underscoring that Lebanese security stems from cooperation between Hezbollah, the Lebanese military and the Lebanese people, The Times of Israel noted.

In 2014, Nasrallah denied rumors that he “lives in a bunker,” as suggested by Netanyahu.

“I don’t live in a bunker,” he said, explaining that he regularly switches his position for the sake of security. “The point of security measures is that movement be kept secret, but that doesn’t stop me from moving around and seeing what is happening.”

The latest war of words between Netanyahu and Nasrallah has continued throughout the week, with both sides threatening each other with death in the event of a major Israeli-Lebanese conflict.

'This Is Readiness': IDF Completes 'Most Extensive' Drills Simulating War in Lebanon (VIDEO)