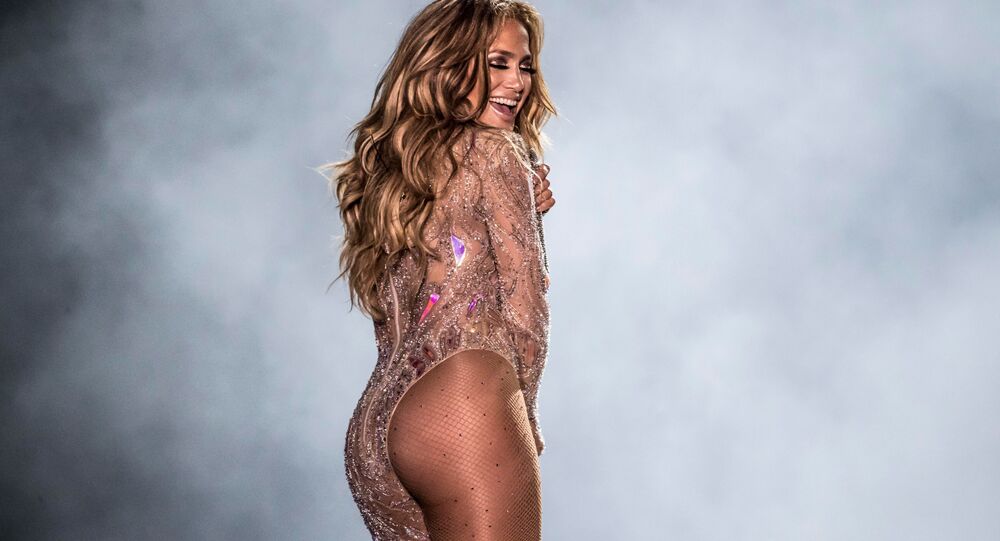 The lawyer was apparently offended by the clothes Lopez wore during her performance at a concert in El Alamein, claiming that the singer’s attire violated local norms.

Samir Sabry, an Egyptian lawyer with a reputation of suing celebrities, is now calling for Jennifer Lopez to be banned from entering Egypt after he became outraged with her recent performance at El Alamein, the Egypt Independent reports.

According to the newspaper, Sabry said he will file a complaint against Lopez’s concert organisers with the attorney general, claiming that the singer performed “naked”, and that her transparent attire violated local norms.

The lawyer also argued that it was inappropriate to hold the concert during the last 10 days of the Dhu al-Hijjah month of the Islamic calendar, when Muslim pilgrims from all over the world flock to the holy city of Mecca.

"It’s unacceptable for some people to be (performing religious rituals) in Mount Arafat while others watch a star perform in controversial attire," he said.

The newspaper adds that Sabry also took a dim view of "the significant appearance of Egypt’s female ministers who were all dressed in white," questioning their decision to don white clothes so soon after the recent "painful terrorist incident" – an apparent reference a deadly blast near the Cancer Institute in central Cairo on 4 August that claimed at least 20 lives and left 47 injured.

Last year,  Sabry, along with fellow lawyer Amro Abdelsalam, filed court complaints against Egyptian actress and model Rania Youssef, accusing her of "inciting debauchery" by wearing a revealing dress at the closing ceremony of the Cairo Film Festival.