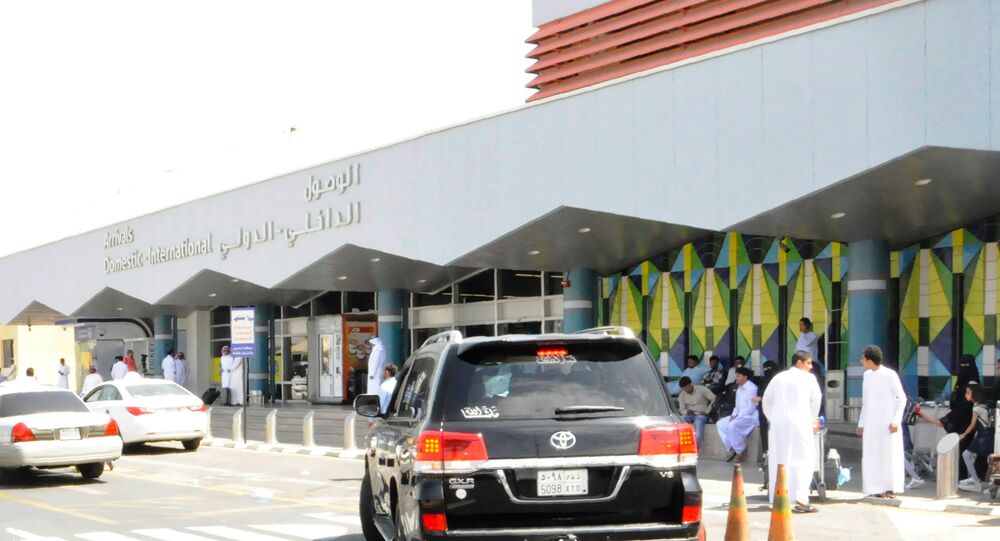 Col. Turki Maliki, the spokesman for the Saudi-led coalition that backs one of the sides in the Yemeni conflict, on Tuesday refuted the reports of a Houthi attack hitting the international airport in the city of Abha in Saudi Arabia.

According to Maliki, the drone launched by Houthis fell in the Amran Governorate in Yemen, south of Abha.

The spokesman dismissed Houthi reports about the attack on Abha International Airport as "false propaganda."

The coalition is backing the government led by Abdrabbuh Mansur Hadi in its fight against the Houthi movement. The conflict has been ongoing for several years leading to a major humanitarian crisis.

For the past several months, the Houthi movement has repeatedly targeted military and civilian positions across the border in Saudi Arabia. In turn, the coalition led by Riyadh has continued to launch airstrikes against Houthis in Yemen.