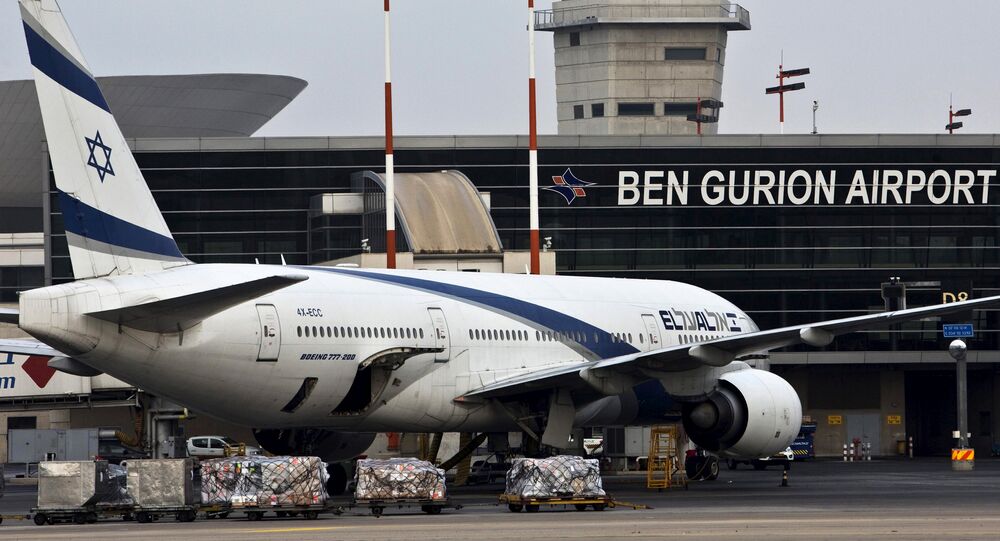 According to The Times of Israel, passengers are waiting in long lines, watching the growing piles of baggage stocked up in the departures area due to an airport malfunction.

At least 37 flights departing from Ben Gurion Airport have been delayed - some of them for several hours - after a baggage system crashed in the facility, the Israel Airport Authority website stated.

According to the newspaper Haaretz, some flights were cancelled and some left without baggage, which affected up to 80,000 passengers.

The Civil Aviation Authority said the situation at the airport was being taken care of, but there is no immediate solution.

Passengers were reportedly instructed to carry on things they need, as it could take up to two days for their luggage to reach the destination points.

The disruption comes on one of the busiest days of the season, as many people come to Israel, or leave the country for vacations.