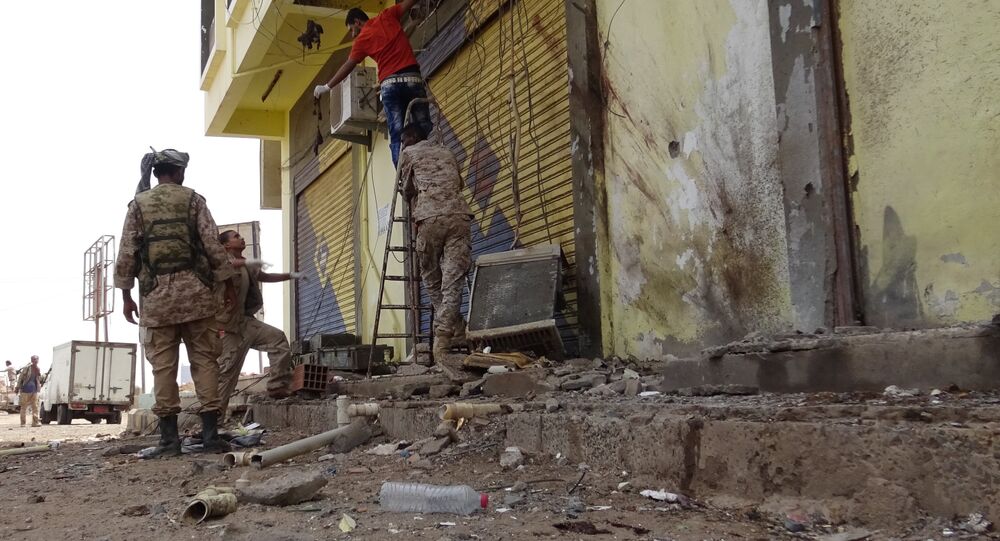 The Saudi-led coalition fighting in Yemen’s civil war has attacked zones that pose a direct threat to vital positions belonging to the Yemeni government, Saudi state TV said on Sunday.

"This will be the first operation and would be followed by another if the coalition's statement was not complied with," Saudi state TV said, without revealing additional details of the operation.

The coalition has also called for an immediate ceasefire in Aden, where the internationally recognized government resides, and said it will use military force against anyone who violates it, the Saudi state news agency (SPA) reported.

The violence in Aden erupted on Wednesday, as security forces guarding the presidential palace in Aden engaged in clashes with separatist forces. The ongoing escalation has already left dozens killed and injured. Moreover, media outlets point to the possibility of a new front opening in Yemen's civil war. Yemen’s separatist Southern Transitional Council, however, agreed on Sunday to join a ceasefire in Aden, thereby responding to the Saudi-led coalition’s calls for stopping hostilities.