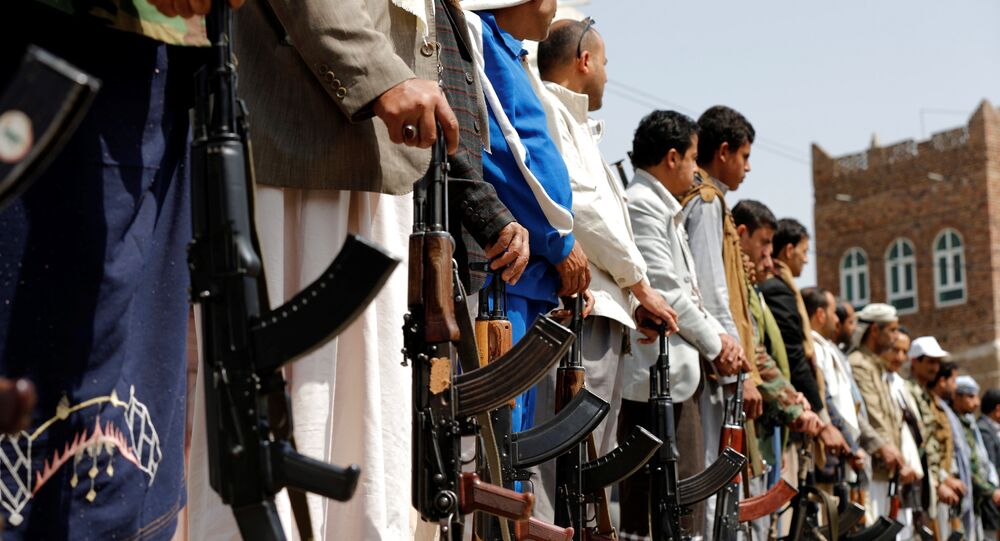 The Houthis previously stated they had targeted military facilities in Abha at the end of July, but the Kingdom didn't comment on the incident.

The Yemeni Houthi movement has said they launched drones against Saudi Arabia's Abha Airport, Reuters reported citing local media. According to the militants, they targeted the fuelling station and the control tower, however, Saudi forces haven't confirmed the attack.

In recent months, the Houthi movement has repeatedly targeted military and civilian targets across the border in southern Saudi Arabia, while a coalition, led by Riyadh, continues airstrikes against them in Yemen.

The coalition is taking part in a civil war between the Houthis and the government of President Abd Rabbuh Mansour Hadi, based in Aden. Hadi requested Saudi help in 2015, after being ousted from his country by the militants.

According to the UN, the war in Yemen has caused a huge humanitarian crisis that has claimed the lives of at least 60,000 people.