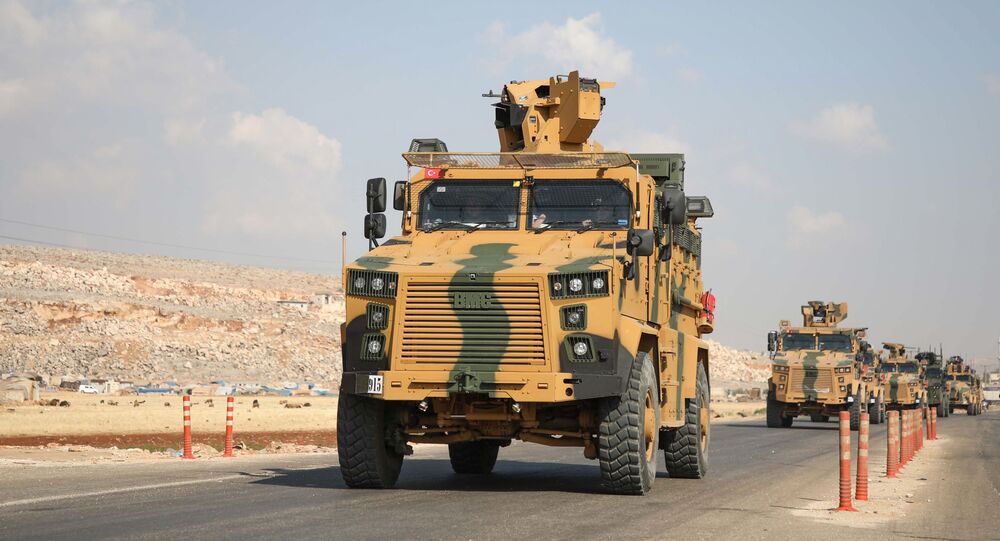 Erdogan: Turkey Will Carry Out Operation in Syria East of Euphrates

ANTAKYA, Turkey (Sputnik) - Turkey will launch an operation in Syria in the east of the Euphrates River, Turkish President Recep Tayyip Erdogan said, adding that Ankara already notified Russia and the United States about its plans.

"Now we would enter the [area] east of the Euphrates as we had entered Afrin, Jarablus, al-Bab [cities in Syria]. We shared this [information] with Russia and the United States", Erdogan announced during his speech in the city of Bursa in north-western Turkey.

He, however, did not reveal any other details about the upcoming operations, including the date of its start.

The territory in the east of the Euphrates is currently controlled by the self-defence forces which mainly include Kurdish-led militants.

For years, Turkey has launched operations against the Kurds in the south-east of the country as well as in the northern parts of Iraq and Syria. The major crackdown on the Kurdish militias started in Turkey in 2015, resulting in massive casualties, which include civilians.

Back in 2018, Turkey-led Operation Olive Branch in the predominantly-Kurdish district of Afrin in northern Syria. In March this year, Ankara announced an operation against the Kurdistan Workers' Party (PKK), designated by Ankara as a terrorist organization, in northern Iraq.