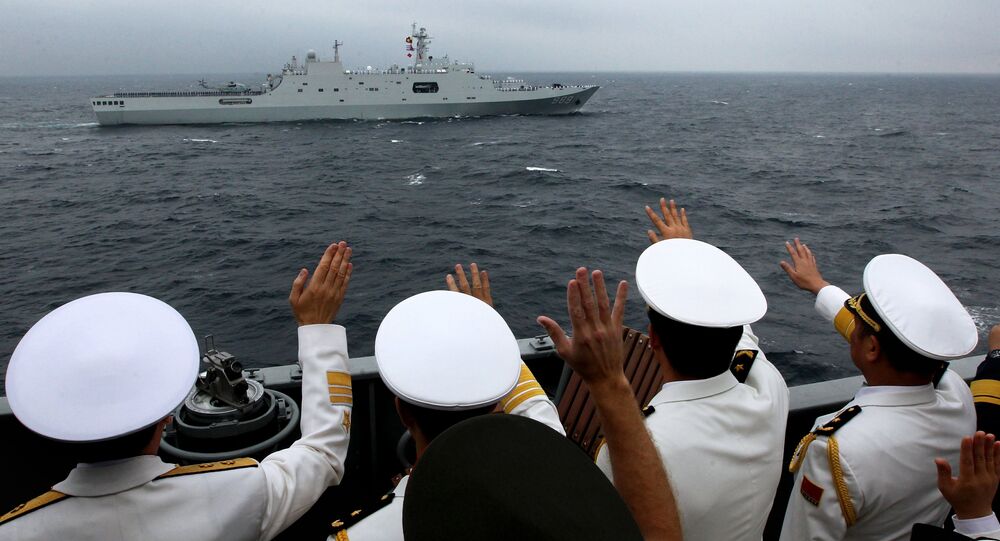 MOSCOW (Sputnik) - The Russian sailors from the tanker Temeteron have returned home after three years in custody in Libya, Sergei Fishov, a coordinator of the Russian branch of International Transport Workers' Federation (ITF) told Sputnik.

"Everyone has returned. Three Russians", the coordinator of the Russian branch of International Transport Workers' Federation (ITF) said.

The statement comes after the head of Moscow-based Foundation for National Values Protection, Alexander Malkevich, told Sputnik on 2 August that Tripoli had released the Russian seamen from Temeteron. He later added that one Ukrainian was released right before the Russian sailors.

In late June 2016, Temeteron was detained 17 nautical miles from the Libyan coast. The crew included three Russian citizens (the captain of the vessel was from Sevastopol, two others from the cities of Kerch and Rostov-on-Don), as well as five Ukrainians and one Greek citizen. The tanker was owned by a Greek company and operated under the flag of the Central American country of Belize.

On 2 March 2017, six members of the international crew of the vessel were released, including one Russian citizen. On 9 October 2018, a Tripoli court sentenced two Russian sailors from the Temeteron vessel to four years and three months in prison each. They were found guilty of smuggling petroleum products and illegally crossing the state border.