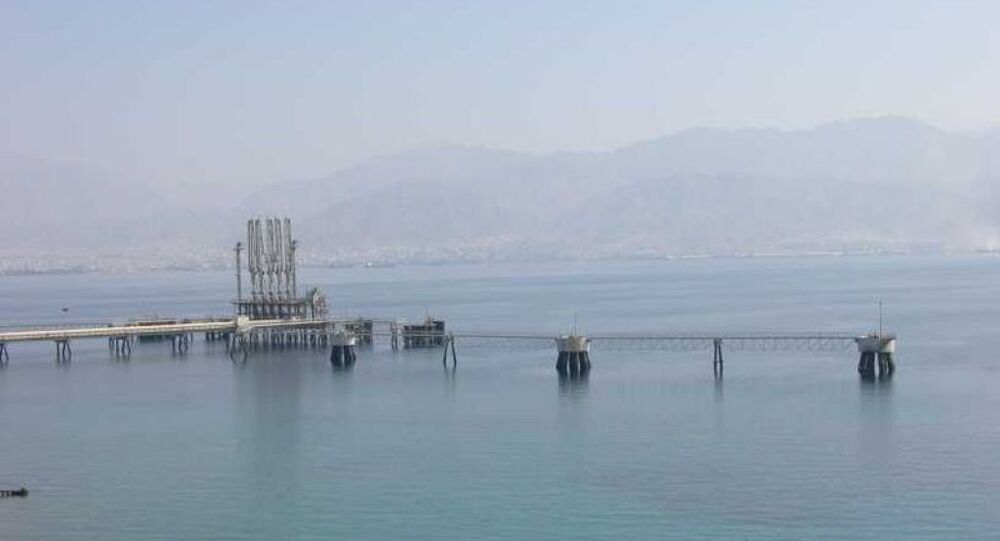 The two countries haven't had official relations since Israel's foundation due to Saudi Arabia’s opposition to the uprooting of the Palestinians and Tel Aviv's actions towards them. However, numerous media reports in recent years have suggested that the two could be secretly cooperating.

The former minister noted that the discussed project proposed building a pipeline from Saudi Arabia to Israel's Eilat, a city on the Red Sea coast, not far from the Saudi border. Kara described the planned cooperation as being "about mutual interest" and not politics. He added that Riyadh and its regional allies are seeking to boost military and economic ties with Tel Aviv, while vocally supporting the Palestinians.

"All they care about is the security and future of their countries", Kara said in regards to Saudi Arabia and its allies' alleged ambition to team up with Israel against Iran.

Apart from gas sales, the two sides discussed exporting oil from Saudi Arabia via the Eilat-Ashkelon pipeline. While Israel seeks markets for selling gas from its offshore fields, Riyadh is seeking easier ways to reach Europe, avoiding the currently trouble-ridden Strait of Hormuz

Neither Israeli, nor Saudi officials have commented on the report so far. The states have never had official relations, but various media reports in recent years have suggested that Tel Aviv and Ryiadh are unofficially cooperating to counter a common regional adversary - Iran.

© AFP 2021 / Abdel Rahman Abdallah
Supporters of Shiite Huthi rebels and militiamen shout slogans raising their weapons during a rally against the Saudi-led coalition, which has been leading the war against the Iran-backed rebels, on December 17, 2015 in Sanaa.

Israel has been actively countering Iran in the region, as the latter has vowed to destroy the Jewish state. Tel Aviv has allegedly organised cyberwarfare operations that have damaged numerous Iranian centrifuges for nuclear fuel enrichment, claiming that they could be used to make nuclear weapons and has been delivering airstrikes on Syrian territory against Iranian forces purportedly stationed there. Tehran vehemently denies both having military forces in Syria aside from advisers and secretly developing nuclear weapons.

Saudi Arabia, in turn, accuses Iran of trying to meddle in other Arab countries' internal affairs. Riyadh believes that Tehran is sponsoring Houthi militants in Yemen, which are fighting the forces of the Yemen National Army, supported by a Saudi-led coalition.