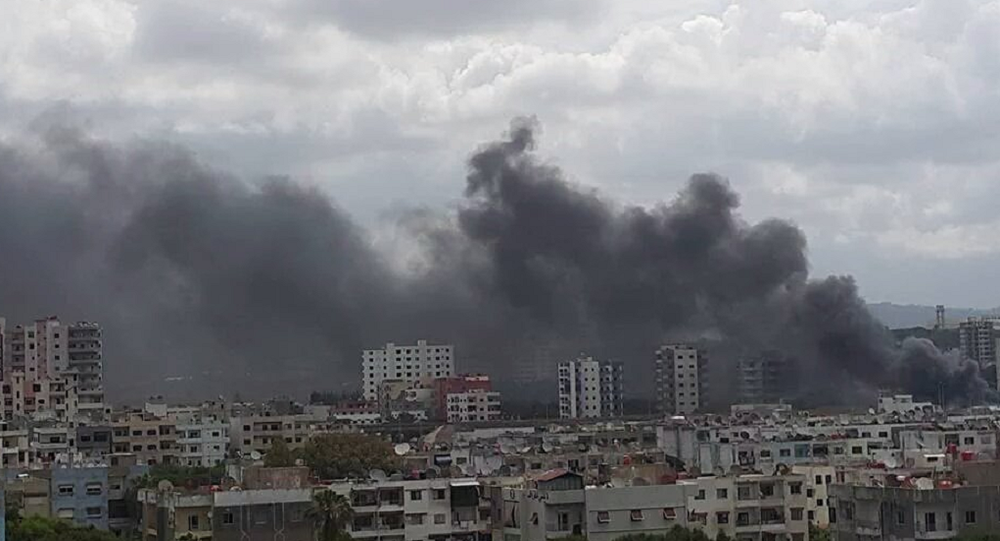 The strike comes after Damascus stated last Wednesday that Israel had struck a Syrian army base in Tel Al-Hara in the Golan Heights and in Quneitra.

An Israeli missile has hit the western province of Quneitra in Syria, near the Golan Heights, Syrian state media reported Thursday. The village of Tal Braiqa was the target in the strikes, according to SANA.

There is no official information about casualties at the moment.

The Israel Defence Forces have previously admitted to carrying out "hundreds" of airstrikes against Syria in recent years, stressing, however, that the attacks have been aimed at countering an alleged Iranian presence in the country.

Damascus condemned the attacks, while Tehran has stressed that its presence in Syria has been limited to assistance aimed at helping the Arab Republic eliminate terrorist groups, including Daesh, al-Qaeda,* and others.

Israel occupied the Golan Heights in the 1967 Six-Day War and formally annexed it in 1981; however, the move was not recognised by a majority of countries around the world. The status of the territory is considered to be the main point of contention in relations between the two states.

*Daesh, also known as IS, ISIL, the Islamic State, or ISIS, well as al-Qaeda are terrorist groups banned in Russia