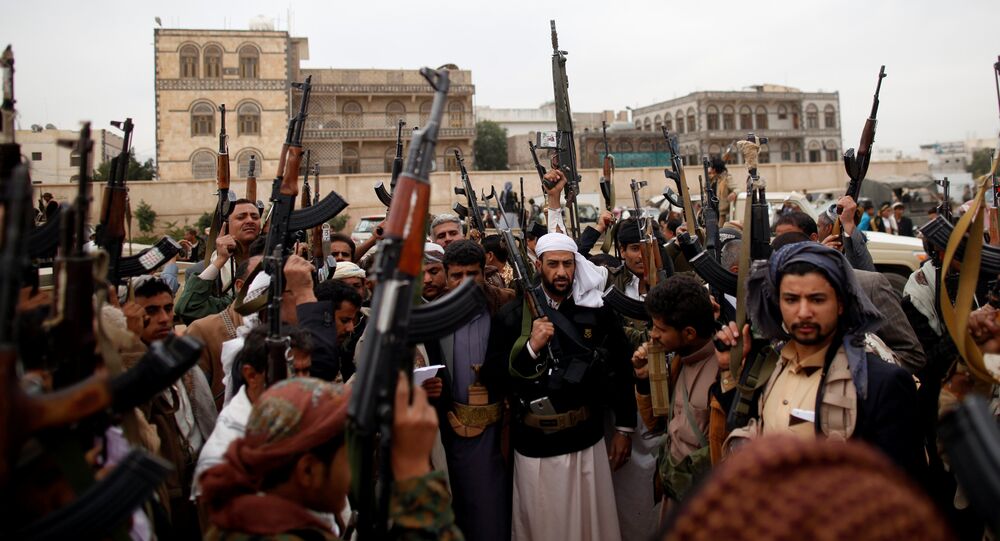 Saudi authorities have still not commented on reports of the missile attack.

Houthi militants have launched a long-range missile against the Saudi city of Dammam, Reuters reported on Thursday. There is currently no information about casualties or damages inflicted by the attack.

Yemen is embroiled in a civil war between the government of President Abd Rabbuh Mansour Hadi, based in Aden, and Houthi rebels. A Saudi-led coalition has been targeting the militants at Hadi's request since March 2015.

At the same time, the movement has been attacking Saudi military bases in the southern part of the kingdom.