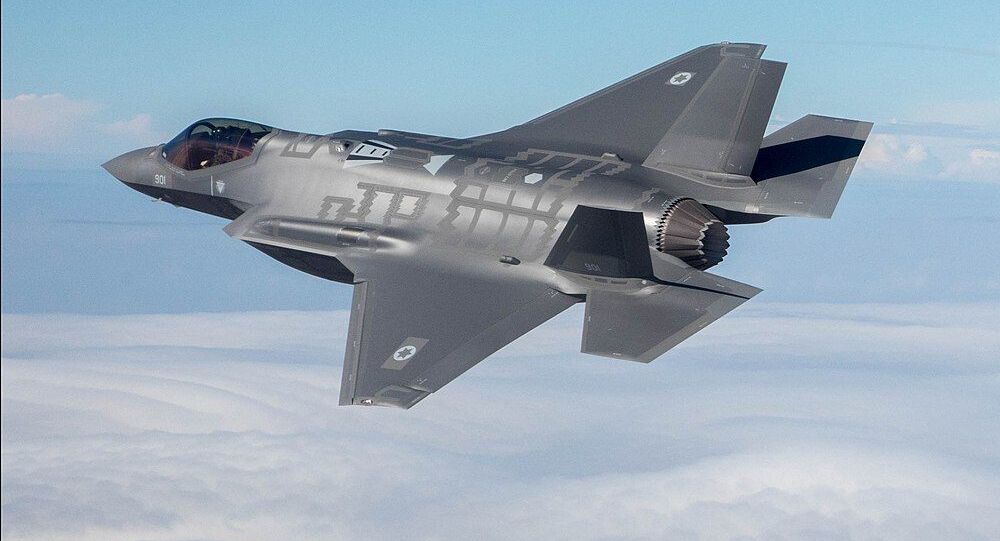 The alleged airstrikes come as the Islamic Republic continues to deny the Jewish state’s right to exist; Israel, in turn, blames Iran for supporting what Tel Aviv describes as “terrorist” groups such as Hezbollah and Hamas.

Israeli Air Force planes launched a series of strikes on Iranian targets in Iraq, which they bombed twice in ten days, the Times of Israel reported, citing Asharq Al-Awsat, an Arabic-language newspaper published in London, which in turn cited unnamed Western diplomatic sources as saying.

The Israel Defence Forces (IDF) have not commented on the reports yet.

The sources claimed that an Israeli F-35 fighter jet had staged a strike on a rocket depot in a Shiite militia base located north of the Iraqi capital Baghdad on 19 July.

The alleged developments followed Prime Minister Benjamin Netanyahu tweeting earlier this month that Iran is within range of Israeli warplanes.

Netanyahu responded to Iranian MP Mojtaba Zolnour’s previous warning that if the US attacks Iran, “only half an hour will remain of Israel's lifespan”.

This comes as Tehran rejects the Jewish state’s right to exist and Tel Aviv accuses Iran of establishing a permanent military presence in Syria.

The IDF have been conducting airstrikes against what they have claimed were Iranian military targets in the Arab country, while Tehran insists that it has only been sending military advisers to Damascus to help it fight terrorism.

Israel also accuses the Islamic Republic of supporting what Tel Aviv dubs “terrorist” groups, including Hezbollah and Hamas, which the Jewish state says pose a threat to its security.