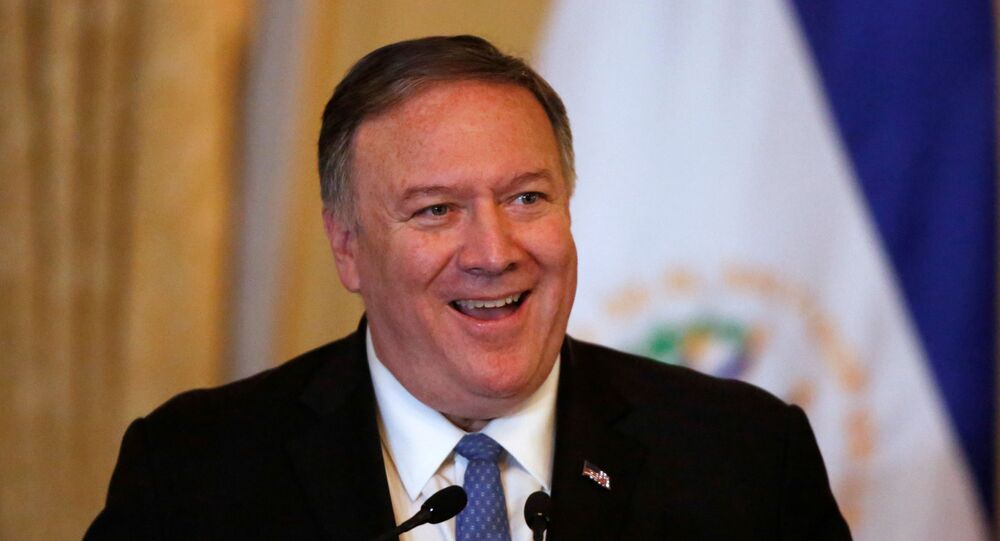 US Secretary of State Mike Pompeo said in a television interview on Thursday that he would go to Iran for talks if it was necessary, as tensions between Tehran and Washington have escalated this year.

Asked if he would be willing to go to Tehran, Pompeo said in an interview with Bloomberg TV: "Sure. If that's the call, I'd happily go there ... I would welcome the chance to speak directly to the Iranian people."

Tensions between Iran and the United States have been high since last year, when President Donald Trump withdrew the United States from the Iranian Joint Comprehensive Plan of Action nuclear deal, reimposing sanctions on Tehran. The two countries have strained their relationship further over the past three months following attacks on oil tankers in the Strait of Hormuz off the coast of Iran.

Trump and Iranian leaders have both publicly said talks were possible, although each side have different conditions for negotiations to take place. However, the top military adviser to Iran's Supreme Leader Ayatollah Ali Khamenei said on Wednesday Tehran would not negotiate with Washington under any circumstances, hardening Iran's position amid the crisis.