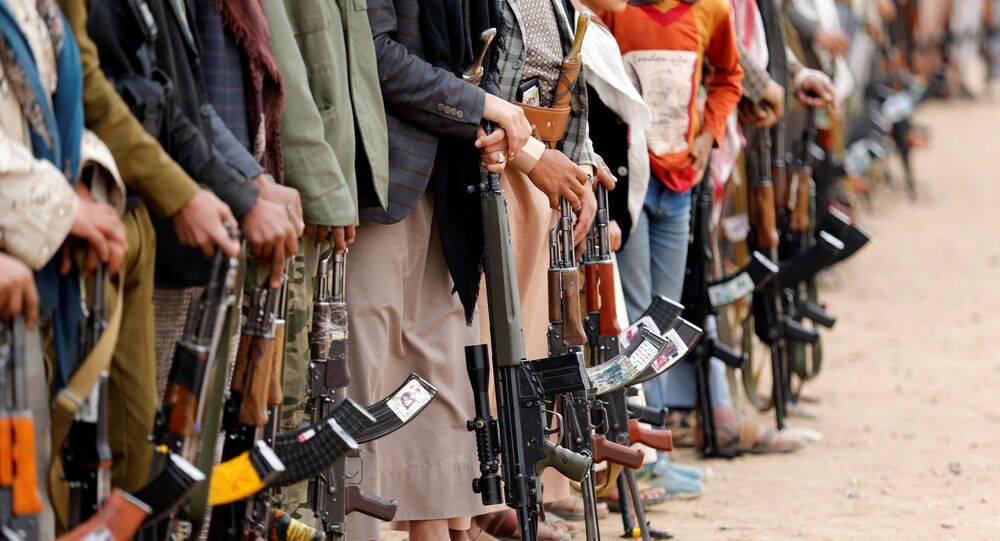 Almasirah broadcaster reported, citing the Houthi’s spokesman, that the drone strikes were aimed at combat jets and ammunition warehouses. The targets have been "hit with high precision," according to the reports.

The Saudi-led coalition has not yet commented on the Houthis’ claims.

Both the rebel movement and Saudi Arabia, leading the coalition, are sides to violent military conflict in Yemen. The coalition supports the Yemeni government, fighting against the rebels.