Tensions between London and Tehran escalated after authorities in British overseas territory, Gibraltar, seized a tanker carrying Iranian oil following a tip that it was allegedly taking its cargo to Syria in violation of EU sanctions against the Arab Republic. Iran has slammed the ship's arrest as illegal and demanded it be released.

British liquefied petroleum gas (LPG) tanker BW Elm safely passed the Strait of Hormuz and reached its destination, a port in Qatar on 24 July, thus becoming the first UK ship to pass the strait after a British-flagged carrier was arrested by Iranian forces last week, AP reported. The LPG carrier was reportedly "shadowed", but not directly escorted by a British warship stationed in the Gulf, the HMS Montrose.

The ship's owner noted that its team is working at the "highest security protocol" and thanked the UK and other countries for "providing security to merchant vessels" transiting through the Strait. Britain’s Ministry of Defence has refused to comment on the ship's passage, but referred to remarks by Foreign Secretary Jeremy Hunt, who recently stated that the HMS Montrose has been escorting commercial ships. 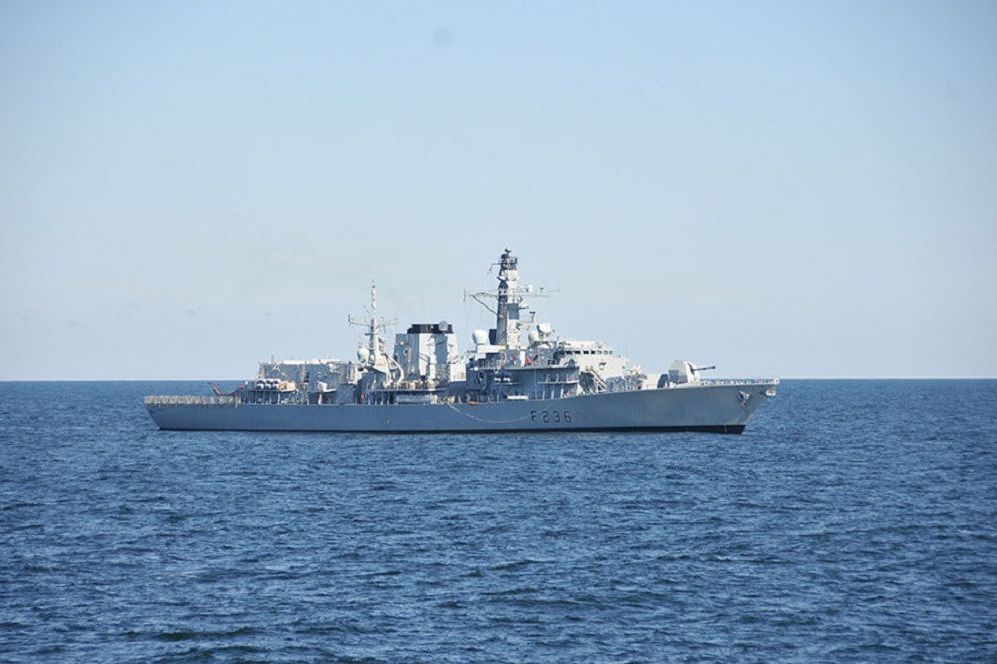 The UK and other countries' security efforts have been boosted in the Gulf since the arrest of the  British tanker Stena Impero on 19 July. Tehran said that the ship had violated maritime laws by switching off its positioning equipment, ignoring the distress calls of an Iranian fishing boat and eventually colliding with it, despite repeated warnings by Iran of unsafe behaviour.

The ship's passage comes despite London's recommendation for ships to avoid passing through the Strait of Hormuz, one of the world's biggest maritime routes for oil and gas exports, amid the UK's tensions with Iran. The tensions erupted after British authorities arrested tanker Grace 1, carrying Iranian oil, in Gibraltar on 4 July over a tip from the US that it was allegedly carrying oil to Syria in violation of EU sanctions against the country.

Tehran denied the claims that the oil was going to Syria and demanded the release of its vessel, illegally detained by the UK. Iran further warned that it may detain a British vessel if its demands are not met. However, upon seizing the Stena Impero, Tehran stated that it was not an act of "retaliation" for the Grace 1 in Gibraltar, and that the British tanker had been detained as part of a legal investigation.

Following the incident with the Stena Impero, London announced plans to create a European "maritime protection mission" aimed at protecting commercial ships in the Persian Gulf. US Central Command chief General Kenneth McKenzie earlier announced that he was working "aggressively" to establish a similar mission to ensure freedom of navigation in the Gulf in coalition with other countries.