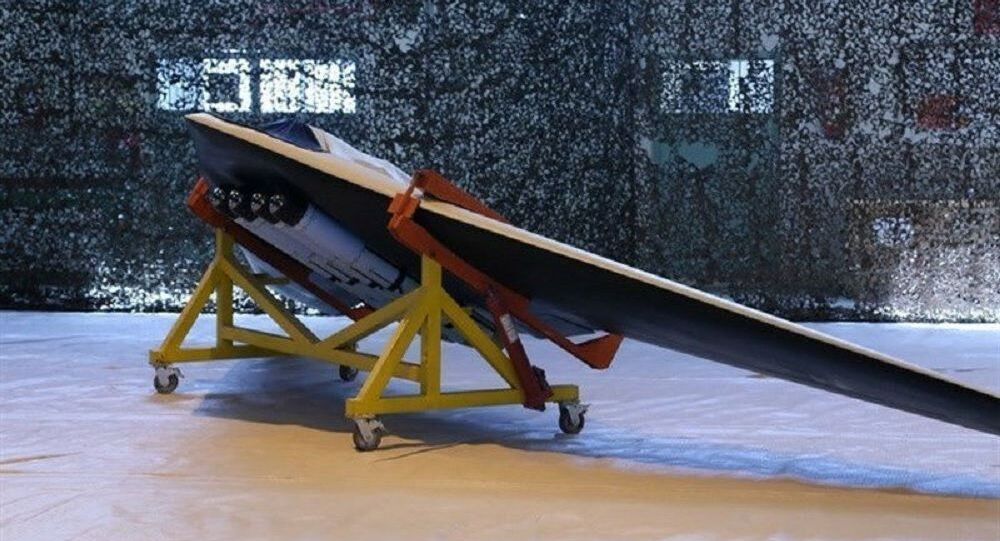 The day before, US Central Command commander Gen. Kenneth McKenzie claimed that the US Navy warship could have destroyed two Iranian drones last week in the Strait of Hormuz.

Iranian Defence Minister Amir Hatami dismissed on Wednesday US claims that the latter had downed Iranian drones in the Strait of Hormuz.

"We showed the body of the (U.S.) drone that we brought down," Hatami said, according to ISNA. "If anyone claims they brought down our drone, show it. No drone from the Islamic Republic of Iran has been brought down."

Last Thursday, the Pentagon claimed that it had down an alleged Iranian drone as it came within "threatening range" of a US warship in the Strait of Hormuz.

Responding to the US claim, the Islamic Revolutionary Guard Corps (IRGC) released a video showing the drone flying above the region and recording image files of the US Navy's USS Boxer, escorted by five other ships.

Iranian Deputy Foreign Minister Abbas Araqchi, in his turn, said that Iran did not lose any drones "in the Strait of Hormuz nor anywhere else," and added that he was "worried that [the] USS Boxer has shot down their own [drone] by mistake!"