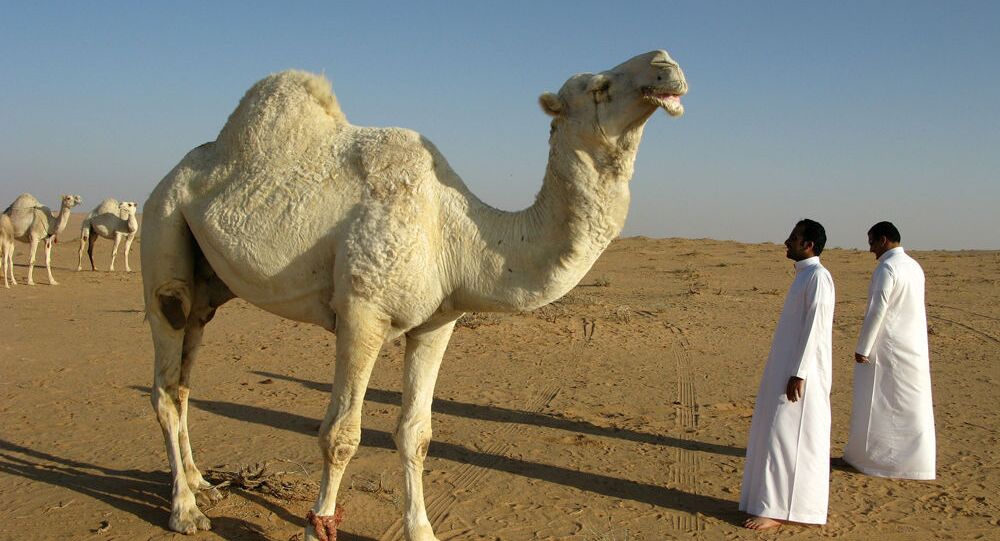 The government agency suggested that people travelling to the Middle East should avoid contact with camels and camel products, and practice good hygiene in order to protect themselves from the deadly affliction.

With the annual Islamic pilgrimage known as Hajj looming on the horizon, Public Health England has advised pilgrims from Britain to avoid camels due to a potential risk of contracting Middle East Respiratory Syndrome coronavirus (MERS).

The agency warned that MERS can be spread via both camels and products such as raw camel milk, and urged people travelling to the region to practice good hygiene.

"We strongly advise travellers to avoid contact with camels and consumption of camel products in the Middle East and to practise good hand hygiene", Dr. Gavin Dabrera said. "Pilgrims returning from Hajj and Umrah with symptoms including fever and cough or shortness of breath, within 14 days of leaving the Middle East, should call their GP immediately or NHS 111 and mention their travel history".

The agency also notes that over 150 cases of MERS infection were reported in Saudi Arabia this year alone.

While the risk of contracting the disease is "very low" last year a resident of the Middle East was diagnosed with it after arriving into Manchester airport on a flight from Jeddah.

MERS kills a third of those it afflicts — it has no known cure, and is considered one of the most urgent threats to humanity by the World Health Organization, along with Ebola and Zika.