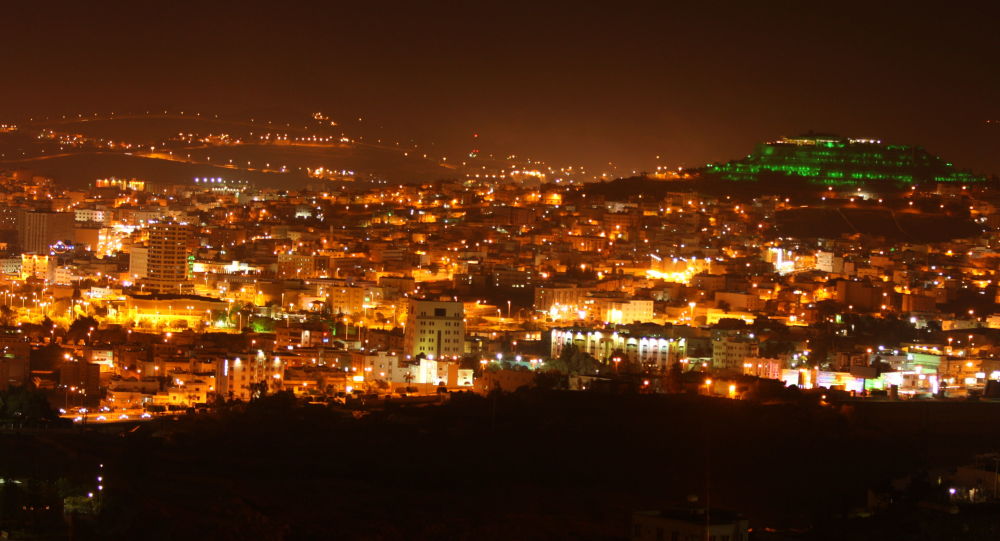 Earlier this day, the Houthi rebels claimed to have carried out drone attacks on military positions at an airbase in southeast Saudi Arabia. Militants from the Yemeni Houthi movement have been conducting attacks on the kingdom's airports on a regular basis.

The Arab coalition has downed a Houthi drone heading toward a civilian area in the Saudi city of Abha on Saturday, 20 July, the coalition forces reported, as quoted by Al Arabiya TV.

According to the broadcaster, the drone was launched to target civilian facilities in the city. However, there were no reports of any damage.

Earlier on Saturday, local media reported that the Saudi-led coalition carried out a military operation in Yemen’s Sanaa governorate controlled by the Houthis. The operation was aimed at destroying five air defence positions and ballistic missile warehouses in Sana'a.

#Saudi 🇸🇦 led coalition says it downed a #Houthi drone headed from #Yemen 🇾🇪 toward a civilian area in the Saudi city of Abha https://t.co/5UbQHeA4H3 https://t.co/obM9BrHlqz

​The Saudi-led coalition has been engaged in the civil war in Yemen since March 2015, when it began carrying out airstrikes against the Houthi militant group at the request of President Abd Rabbuh Mansur Hadi. In response, the Houthis have launched numerous attacks against the kingdom.