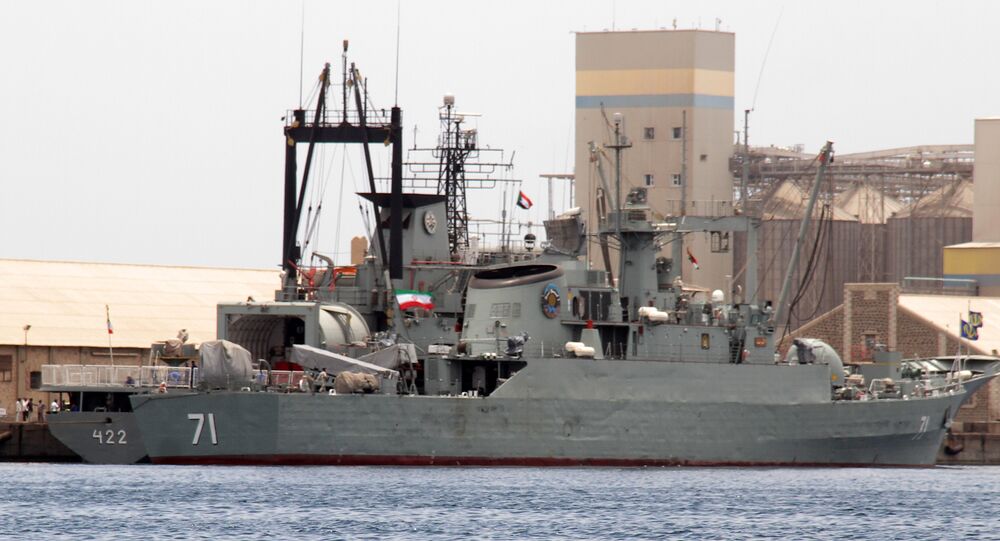 A Royal Navy ship earlier escorted the oil tanker British Heritage in the Strait of Hormuz after reports that several Iranian military boats had approached the vessel.

"The American government ... and also England ... should not have taken action if they had made the smallest calculation", ear Admiral Ali Fadavi, a deputy coordinator of the IRGC said. "We had rented this ship and we carried the cargo. Their action was very silly and they will certainly regret it. Our reciprocal action will be announced".

Iran's Islamic Revolutionary Guard Corps has previously rejected claims that the military had attempted to stop a British oil tanker in the Gulf in response to the seizure of an Iranian ship, Fars News Agency reported.

The UK government has, in the meantime, urged Tehran to de-escalate the crisis between the two countries. Addressing the issue, Russian Deputy Foreign Minister Sergei Ryabkov also stated that Moscow is ready to assist in easing the tensions.

A US Department of Defence official claimed that five Iranian military vessels tried to seize the British tanker, while London mentions only three ships.

Commenting on the incident, Iran's President Hassan Rouhani mocked the UK, saying that British ships wouldn't need to be escorted by the Royal Navy if Britain hadn't endangered the safety of navigation by seizing the Iranian tanker.

The news comes after the government of British overseas territory Gibraltar detained an Iranian tanker purportedly carrying oil to Syria and claimed that Tehran had violated international sanctions.