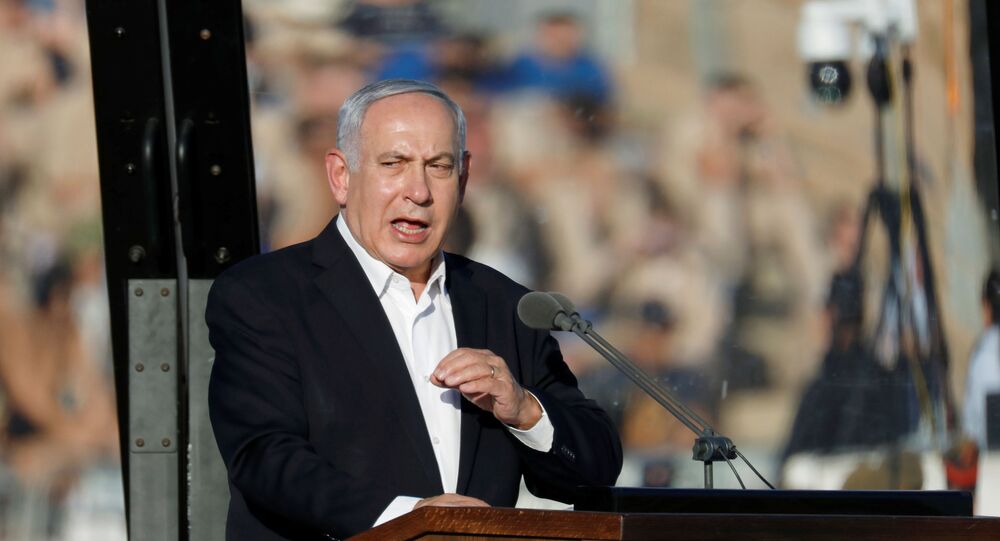 This comes after Iranian MP Mojtaba Zolnour warned last week that if the US attacks Iran, “only half an hour will remain of Israel's lifespan”.

Referring to Tehran's threats to destroy Israel, Prime Minister Benjamin Netanyahu has warned Iran that it is within range of Israeli warplanes.

"Iran recently has been threatening Israel's destruction. It should remember that these planes can reach anywhere in the Middle East, including Iran, and certainly Syria", Netanyahu said during his public remarks at an Israeli Air Force base on Tuesday.

“Our planes can reach any area in the Middle East, including both Iran and Syria”, the tweet reads.

The remarks come after Mojtaba Zolnour, the chairman of the Iranian parliament's National Security and Foreign Policy Commission, warned in last week's interview with the Tehran-based Arabic language news TV network al-Alam that if the US attacks Iran, “only half an hour will remain of Israel's lifespan”.

“We must be prepared for this, and thus the State of Israel continues to devote itself to building up its military might for the event that it will have to respond to escalation scenarios”, Katz pointed out.