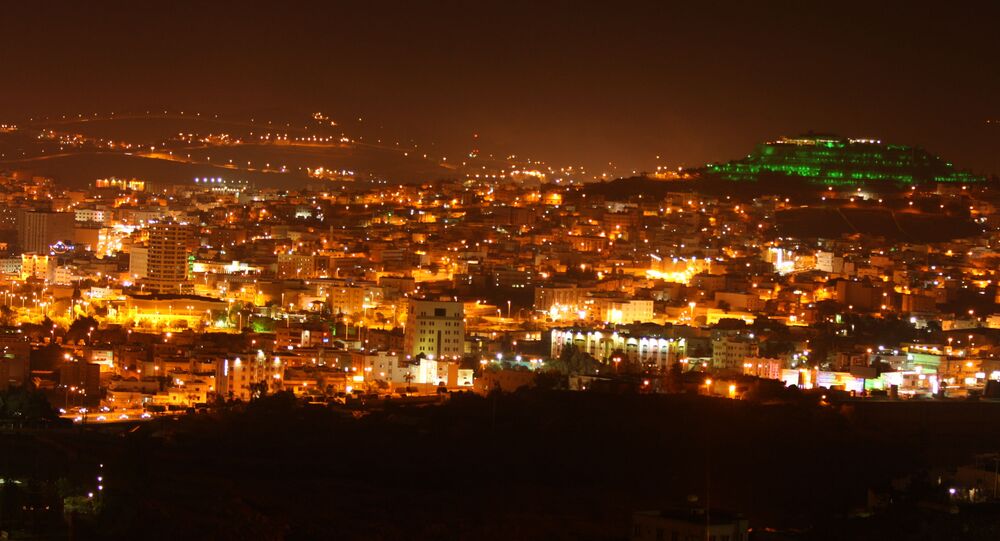 The Saudi-led coalition confirmed the attack took place and noted that 9 people had been hurt, according to AFP.

"The terrorist attack on Abha airport... led to the injury of nine civilians, including eight Saudi citizens and one carrying an Indian passport," the coalition said in a statement as cited by AFP.

Earlier, Reuters reported citing the Al Arabiya broadcaster, that at least 5 people were injured by a drone outside of the Abha airport. The media report did not specify, however, whether the unmanned flying vehicle belonged to the Houthi armed political opposition faction.

The Saudi-led coalition said Monday that it had destroyed a drone launched by the Houthis in Yemeni airspace, according to Reuters, citing a statement released by the Saudi-run state media.

On Saturday, Al Masirah TV reported, citing an official spokesperson for the Houthi military, that the Houthis used the Qasef-2K drone in another attack targeting Saudi military aircraft at Saudi Arabia's Jizan airport.

The Saudi-led coalition has been engaged in the civil war in Yemen since March 2015, when it began carrying out airstrikes against the Houthi armed rebels at the request of Yemen's President Abd Rabbuh Mansur Hadi.

In December 2018, for the first time in several years, the parties to the conflict in Yemen - the poorest nation in the Middle east - met for negotiations organized by the United Nations in Stockholm. They reached a number of important agreements, in particular, to implement a ceasefire, an exchange of prisoners and an opening of humanitarian corridors in the port city of Al Hudaydah.

The United Nations has repeatedly called the current Yemen conflict the world’s worst humanitarian crisis, with an estimated 24 million people — over 80 percent of the country’s population — currently in need of aid.