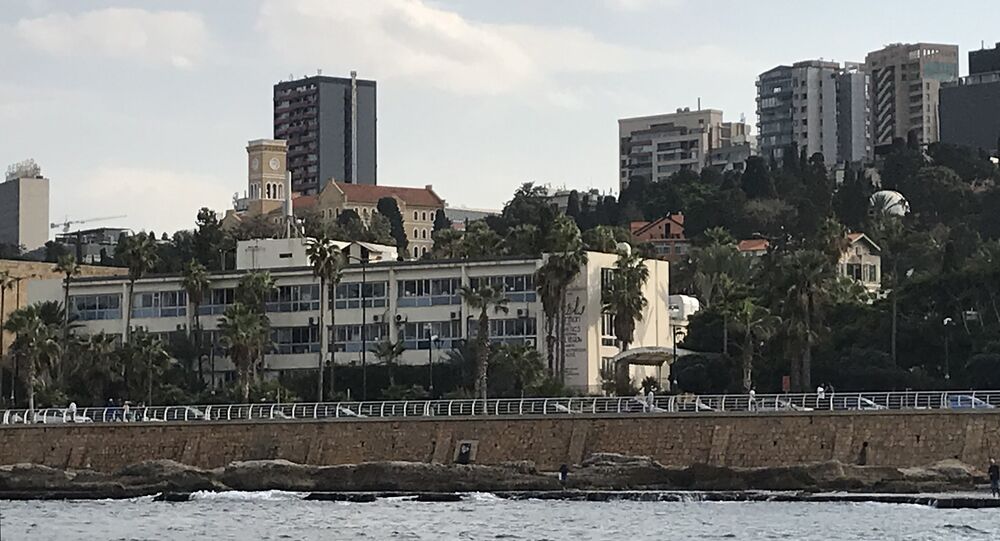 BEIRUT (Sputnik) - Two convoy members were killed in gunfire when accompanying Lebanese State Minister for Displaced Affairs Saleh Gharib in his trip, a source familiar with the matter told Sputnik.

"Minister Saleh Gharib's motorcade was subjected to heavy fire by the militants. Two individuals succumbed to their wounds", the source said.

According to NNA, a member of the Progressive Socialist Party was also wounded in the shooting.

The incident occurred on the minister's way to a settlement in Mount Lebanon Governorate.

The report comes after Gharib told the NNA news agency earlier in the day that unknown gunmen had opened fire against his convoy, killing one of its members and leaving three more injured.

On 4 June, the LBCI broadcaster reported that a group of terrorists carried out three attacks on a military patrol and police officers in the northern Lebanese city of Tripoli, killing one soldier and injuring several others.

'This Is Readiness': IDF Completes 'Most Extensive' Drills Simulating War in Lebanon (VIDEO)