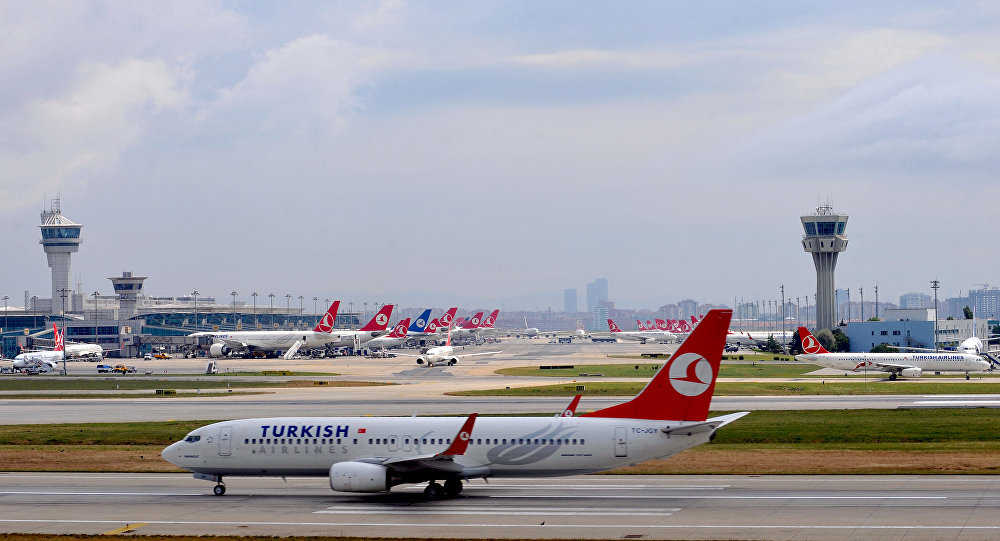 CAIRO (Sputnik) – The eastern Libyan National Army (LNA) has been ordered to close the country’s skies for Tripoli-bound Turkish civilian planes, the LNA spokesman, Ahmed Mismari, said, accusing Turkey of supporting the forces loyal to the western Libyan Government of National Accord (GNA).

On Friday, the LNA said its air defences had shot down a drone launched by the GNA near Tripoli, adding that the drone had been produced in Turkey. At a press conference in Benghazi on the same day, Mismari said that Turkish drones had been used in the recent GNA operation to recapture the strategic city of Garyan to the south of Tripoli from the LNA.

The LNA has been engaged in an operation to regain control over Tripoli, where the GNA is based, since April. The UN-backed GNA, in its turn, has launched a counteroffensive.