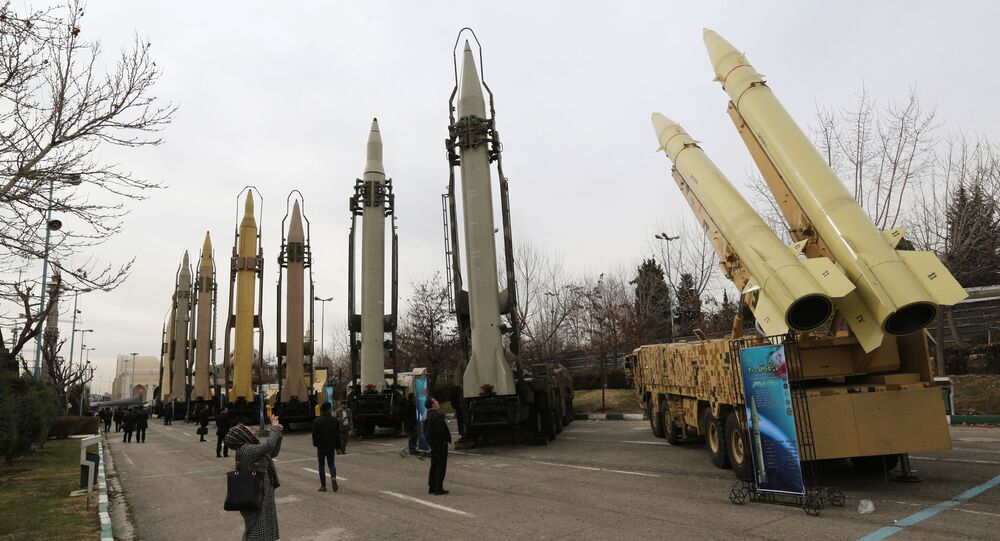 The attacks were reportedly conducted following the most recent escalation between the two states after Iranian air defences downed a US drone near the Strait of Hormuz. Tehran stated that the drone had violated Iranian airspace and was warned about it on multiple occasions, but Washington claims it was flying above neutral waters.

The US attempts to "cripple" Iranian missile systems with cyberattacks have failed despite media reports to the contrary, Minister of Information and Communications Technology Mohammad Javad Azari Jahromi stated.

"They try hard, but they have yet to carry out a successful attack", he said.

The minister further shared that the country has been suffering from cyberattacks for some time and had thwarted some 33 million hacking attempts in 2018 alone.

Earlier, AP reported, citing two anonymous officials, that the US had initiated a cyberattack against Iranian computers operating the country's missile launchers, allegedly rendering them inoperable. Yahoo News said in a separate report, also citing two anonymous officials, that US Cyber Command had also targeted Iranian intelligence in the wake of the downing of the American drone on 20 June.

At the same time, Iran also engaged in cyber-activities targeting US government agencies, the oil and gas industry, as well as other sectors of economy, CBS reported, citing two cybersecurity companies: CrowdStrike and FireEye. It was unclear whether the Iranian attacks had a result.

Tensions between the two states escalated after Iran downed a US drone on 20 June, which as Tehran says, had violated Iranian airspace. Iranian Foreign Minister Javad Zarif later presented maps showing the course of the downed drone and spots where it had violated the country's airspace.

The US insists that the UAV was flying above neutral waters. Washington was planning a retaliatory attack against Iran, which was "stopped" by US President Donald Trump mere minutes before it was launched. He insisted that the strike, which could result in 150 casualties, would be a disproportionate response to the downing of the drone.