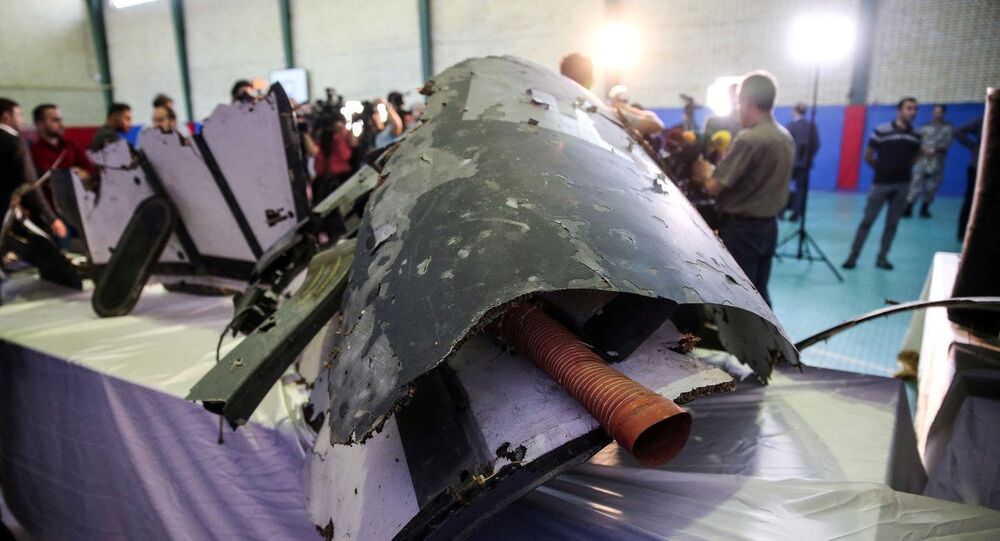 Earlier, US President Donald Trump called off a strike against targets in Iran minutes prior to launch, as he discovered some 150 Iranians would be killed. The strikes were set to be launched in retaliation to Iran's downing of a UAV, which, according to Tehran, breached its airspace, though Washington denies it did so.

Iranian Foreign Ministry spokesman Abbas Mousavi has stated that the country's stance on the defence of its borders won't change "regardless of any decision" that Washington may take in regards to Iran, Tasnim News Agency reported.

"We are ready to counter any threats against the (territorial) integrity of the Islamic Republic of Iran. Our decisions do not hinge on their decisions and we will counter any aggression whether it mingles with threats or not", he said.

The statement comes in the wake of US President Donald Trump announcing that he cancelled the scheduled strikes against targets in Iran 10 minutes prior to launch, citing concerns that the attack could have killed around 150 people. The New York Times claims that Trumped listened to advice from his favourite Fox News anchor, Tucker Carlson, who warned that the strike against Iran would be "crazy" and would trash his 2020 re-election bid.

The attack on Iran was supposed to be the US' response to the downing of its drone on 20 June by Iranian air defences. Tehran insists that the UAV violated the country's airspace in the southern Hormozgan Province and was warned several times to change its course prior to being shot down. However, the US claims the drone was flying above neutral waters of the Strait of Hormuz at the time.

Iran's Revolutionary Guards Aerospace Force also revealed later that the air defences detected an American Boeing P-8 Poseidon spy plane illegally operating inside Iranian airspace. Tehran decided to only shot down the unmanned drone to avoid casualties, noting that its destruction would be a sufficient "warning" to the US.

President Donald Trump called Iran's actions a "very big mistake" and vowed to respond, noting that the American military is "ready to go" and that Iran is already suffering from US sanctions.

Tensions between the two countries have been spiralling out of control for over a year since the US withdrew from Iran nuclear deal and re-imposed sanctions against Tehran. At the same time, Washington recently ramped up its military presence in the Middle East, sending around 2,500 troops, a regiment of B-52 bombers, a Patriot Missile battalion and drones.

Tehran has harshly condemned aggressive steps by the US against it, but stated that it doesn't seek a war with Washington.