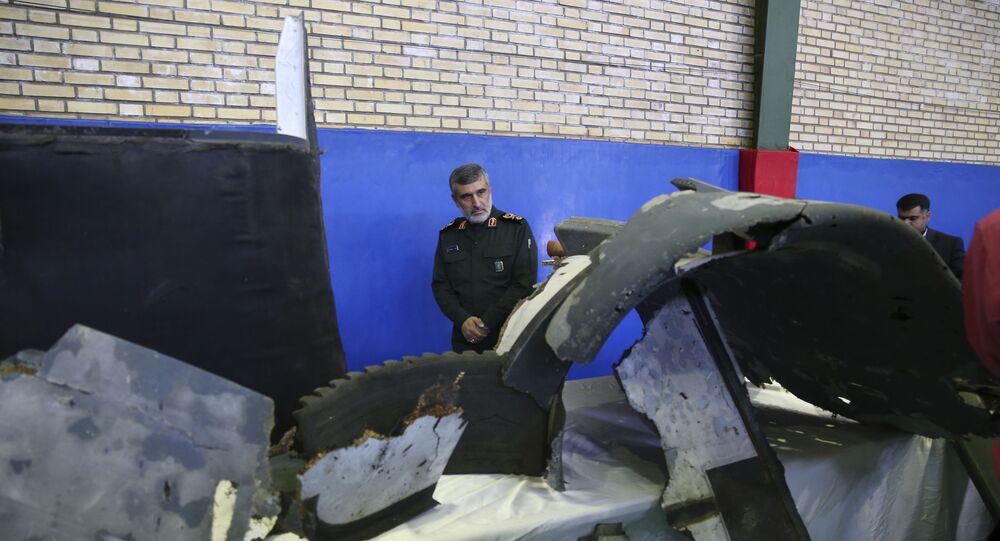 The UK-based news agency appeared to have made the error amid high tensions between the US and Iran, presenting an old statement by a senior Revolutionary Guards commander as commentary he made a day after Iran shot down an advanced US spy drone.

A media investigation by the Ruptly Verification Unit has revealed that the Reuters news agency falsely reported on comments made by Islamic Revolutionary Guard Corps Aerospace Force commander Brig. Gen. Amir Ali Hajizadeh regarding the capabilities of Iran's missiles against US forces in the Middle East.

On June 21, one day after the June 20 shootdown of a US surveillance drone over the Strait of Hormuz, Reuters quoted Hajizadeh as saying that whereas "US forces in the region were a threat, but they are now an opportunity...They (the US) do not talk about war with Iran, because they know how susceptible they are." Reuters cited an address ostensibly given by Hajizadeh on Iranian television.

After thorough fact-checking, the Ruptly Verification Unit reported that Brig. Gen. Hajizadeh had actually made the remarks on November 21, 2018, during an interview with Iran's IRIB broadcaster, and not on June 21, as per the Reuters report.

The story appeared on multiple news resources, including the New York Times. The latter has since deleted the article, providing no explanation.

The Ruptly Verification Unit contacted Reuters regarding the error, receiving the following response:

“Reuters snapped the quote from Iranian state television [IRINN] which we always monitor live, on June 21. The quote reflects Iran’s usual stance, so it is no surprise that it has been issued on numerous occasions before, including within the article you cite, in September and even in 2012.”

At his June 21 press conference, appearing alongside what appeared to be the remains of a US drone which Iran said was shot down after failing to reply to two airspace violation warnings, Hajizadeh did reveal that a US spy plane with dozens of servicemen on board was also flying nearby, but was spared, with the military deeming that destroying the drone served as enough of a "warning to the American terrorist forces."

However, the commander did not mention the 'susceptibility' of US forces in the region to Iranian missiles.

RETRACTION: In its reporting in June, Sputnik cited Hajizadeh's comments as they were reported by Reuters. In light of Ruptly's investigation, Sputnik has altered this report to account for the mistake. We apologise for the error.