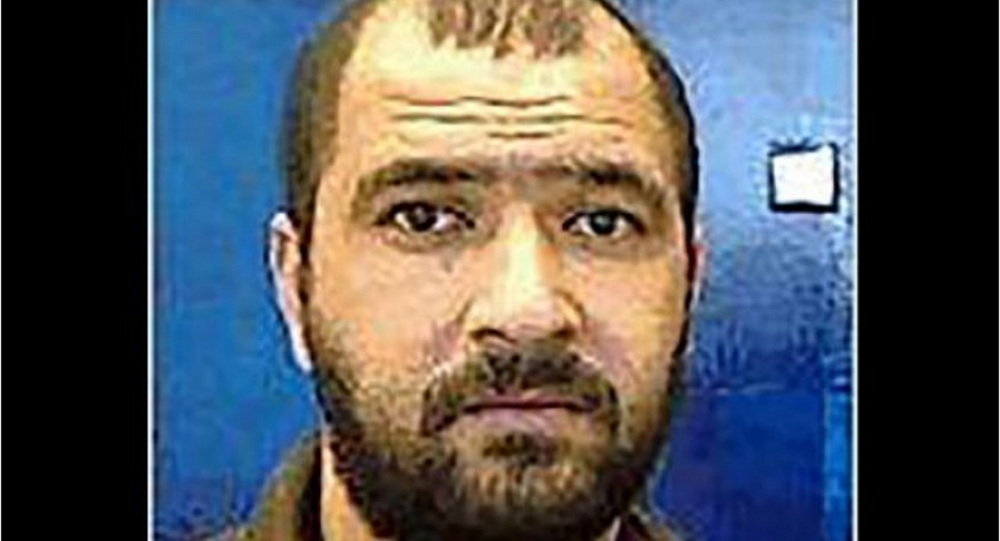 Earlier this year, Israeli forces arrested a Jordanian citizen who was reportedly acting as a spy in Israel and the West Bank on behalf of Iranian intelligence, Israel’s Shin Bet security service revealed Thursday.

Thirty-two-year-old Jordanian national Thaer Shafut was allegedly commissioned to the West Bank last year “on behalf of Iranian intelligence to carry out missions that were meant to establish a network in Israel and the West Bank, which would be used for covert operations for the Iranians,” the Shin Bet said, the Times of Israel reported.

He was arrested in the Palestinian city of Hebron in April and was indicted on June 10 in a West Bank military court on charges of contacting a foreign agent and enemy organization and attempting to funnel “enemy funds” into the region, the Times of Israel reported.

Shafut reportedly arrived in Israeli territory some time between July and August last year after receiving instructions to enter the country from two Arabic-speaking Iranian operaties in Lebanon and Syria identified as “Abu Sadek” and “Abu Jaffar.” According to the Shin Bet, meetings between the operatives and Shafut continued through 2018 and 2019.

Shafut, who is a businessman, was allegedly instructed to form business ties in Israel and the West Bank with the intention of “establishing a base of operations” for Iranian intelligence, the Times of Israel reported, also noting that he was told to “recruit spies who would help collect intelligence for Iranian interests.”

The security agency also claims that Iranians were hoping to use Shafut, who allegedly used an encrypted communication device to stay in touch with his Iranian operatives, as a way to transfer money to operatives in the West Bank and Israel, such as the militant and political organization Hamas in the Gaza Strip.

After establishing a spy network in the West Bank and Israel, the national was “expected to travel to Iran in order to complete his training as an agent and to undergo advanced training in spycraft and intelligence,” the Shin Bet said, adding that Shafut had plans to hire Shiite Muslims to establish a factory in Jordan as an “anchor for future Iranian activities in Israel and the West Bank,” the security service reported.

Abu Sadek and Abu Jaffar reportedly told Shafut that they would invest up to half a million dollars in his factory and other businesses and provide “lots more money in the future as necessary in order to establish this base of operations,” according to the Shin Bet.

Shafut remained in contact people inside the West Bank to form the spy network up until his April arrest, the Shin Bet alleges.