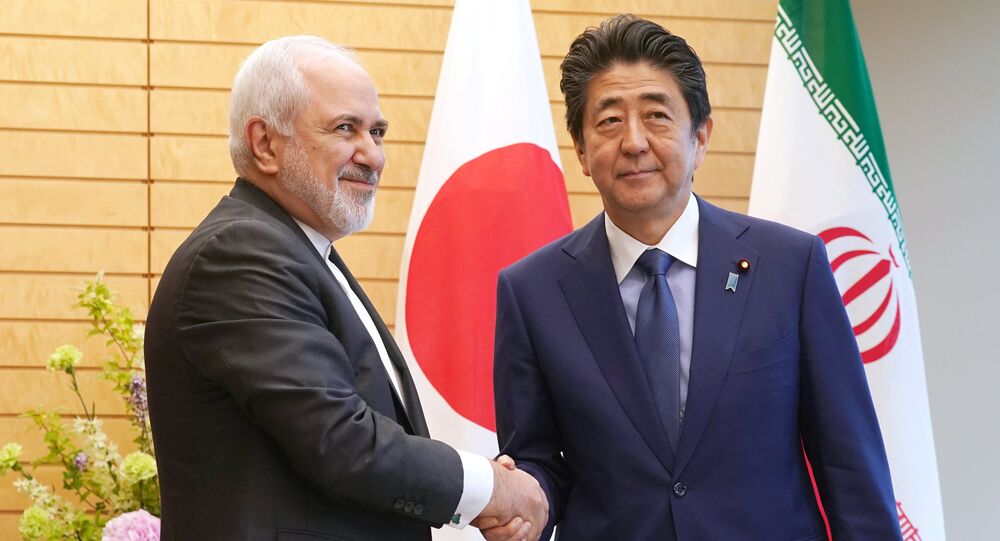 MOSCOW (Sputnik) - Japan could mediate the current crisis in relations between Iran and the United States, but only if Tokyo's influence on Washington's policies is strong enough to contribute to sustainable peace between the two countries, former Iranian President Mahmoud Ahmadinejad told Sputnik in an interview.

"Of course, anyone who wants to establish a balance between the United States and Iran must have a strong influence on US policy. If there is no [strong influence], then everything will be limited to running around with parcels. There is a need to understand whether Japan has the power to influence US policy and how effective it could be," the former president told Sputnik when asked whether Tokyo could be a mediator between Iran and the United States.

Ahmadinejad added that if a potential mediator could not strongly influence the US political course, it would fail in the efforts to achieve "balance, consensus and sustainable peace between the countries."

At the same time, the ex-president noted that any country that stood for law and justice, including Japan, "could be very effective" as a mediator.

Last week, Iranian Foreign Minister Mohammad Javad Zarif held talks with his Japanese counterpart, Taro Kono, in Tehran, during which the latter said that Tokyo was ready to take steps to reduce tensions in the region. Mr Zarif then took to Twitter to comment on the escalation of tensions in the Gulf.

​Relations between Iran and the United States deteriorated after US President Donald Trump, an avid opponent of the Iranian nuclear deal, pulled out of the Joint Comprehensive Plan of Action in May 2018. The decision has been criticized by other signatories of the nuclear deal, namely China, France, Germany, Iran, the European Union, Russia and the United Kingdom.

The United States later unveiled rounds of sanctions against Iran, targeting its economic, financial and transportation sectors, among others. The situation worsened when Iran announced on 8 May that it had partially discontinued its commitments under the agreement and gave Europe two months to ensure Iran's interests were protected under the deal.