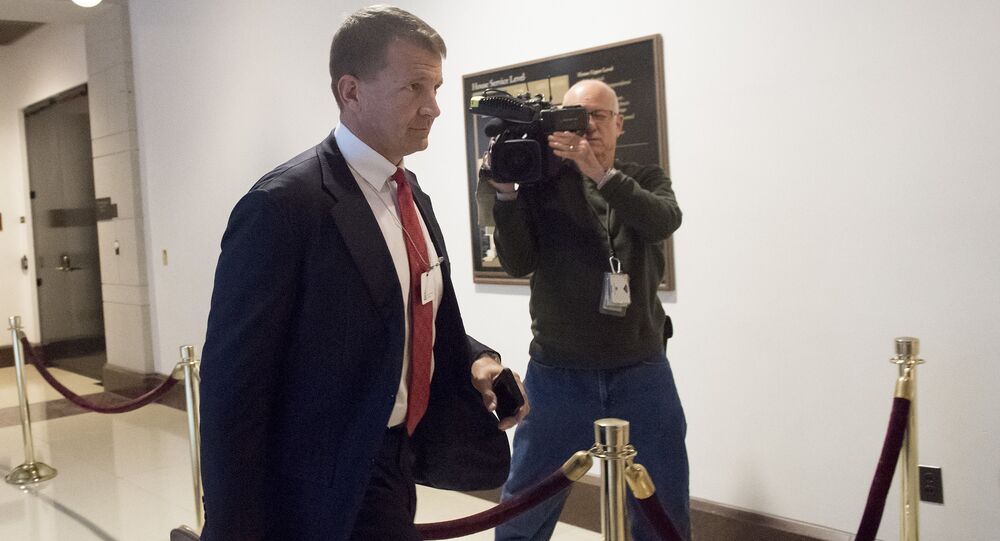 US-Israeli relations have been booming since President Donald Trump took office in 2016. The US president has taken several foreign policy steps that have been of great importance to the Jewish state in regards to disputed territories under Israeli control.

Erik Prince, founder of the notorious Blackwater private military company and chairman of the Frontier Services Group security firm, has revealed his plans to seek opportunities to invest in Israeli start-ups during his visit in July 2019 in an interview with The Jerusalem Post. During his stay in the country, Prince will meet representatives of companies working in the defence and intelligence spheres, such as BlueBird Aero Systems and Axon Vision, the media outlet reported.

"I love the spirit of the Israeli people who have stepped out and followed their dream or a nagging idea to build something new. They have combined knowledge, tenacity and grit to build new entities and options", he said.

Prince has a particular interest in former members of the IDF’s elite intelligence unit 8200, which became a cradle for future founders of Israeli hi-tech start-ups. The US businessman pointed out that people who have served in such units are usually those who are able to sort out problems without a "lot of hand-holding along the way".

The Blackwater founder is planning to not just invest in these firms, but also to help them grow, sharing his experience, aiding them in conquering new markets, and warning them against some typical mistakes.

Prince's Blackwater private military company wound up in hot water after several of its employees were found guilty of killing 14 unarmed Iraqi civilians for no reason in 2007.  The Blackwater contractors claimed that they were ambushed while they were escorting a US Embassy convoy through Nisour Square in Baghdad. 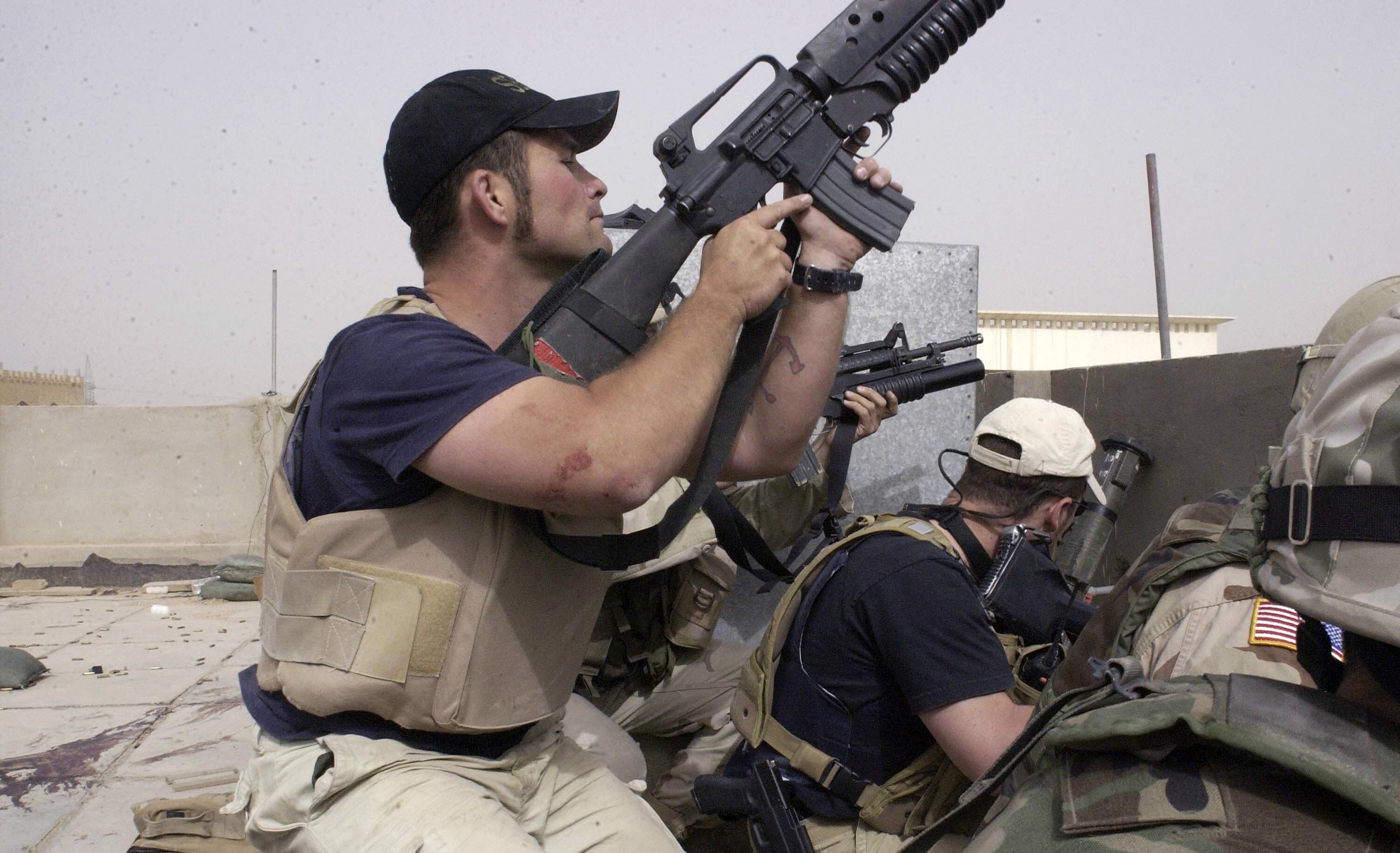 © AP Photo / Gervasio Sanchez
plainclothes contractors working for Blackwater USA take part in a firefight as Iraqi demonstrators loyal to Muqtada al-Sadr attempt to advance on a facility being defended by U.S. and Spanish soldiers in the Iraqi city of Najaf

However, the court found one of the employees guilty of murder and three others of manslaughter. The contractors received sentences varying from 30 years in prison to life.

Following the scandal, which drew major criticism from the public, Blackwater was rebranded as Academi, with Prince leaving the company. He later founded the Hong Kong-based Frontier Services Group (FSG), which has reportedly recently faced scrutiny from the US Department of Defence over its contracts in China.