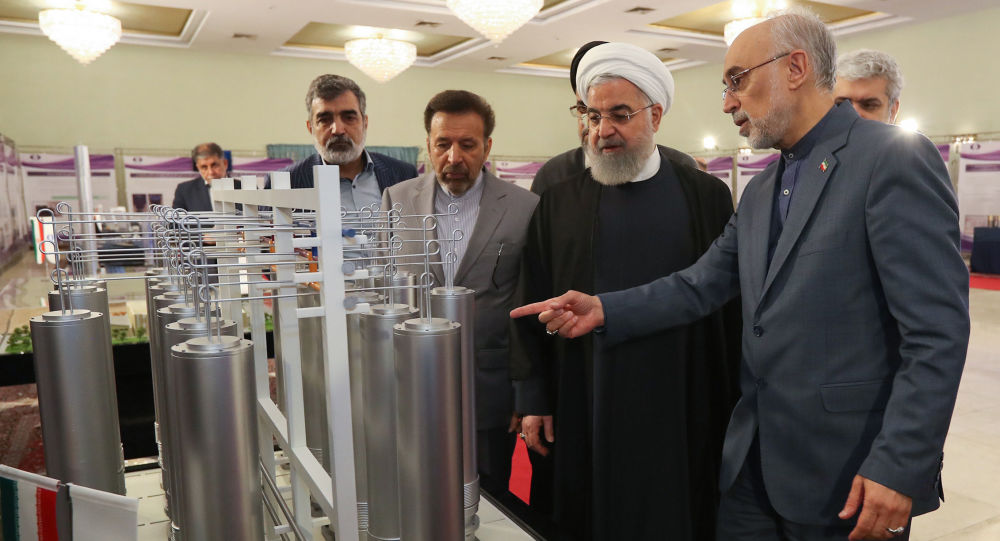 Following the US unilateral withdrawal from the deal, other signatories to it have vowed to continue adhering to the agreement. However, Tehran has voiced displeasure at how these countries are living up to their promises and has therefore reportedly suspended some of its commitments under the nuclear deal.

Iranian President Hassan Rouhani has warned that Tehran will continue backtracking on its obligations under the Joint Comprehensive Plan of Action (JCPOA), also known as the Iran nuclear deal, if other signatories do not send some "positive signals" in terms of protecting the Iranian economy from the unilateral American sanctions.

The Iranian president didn't specify what Tehran's next steps would be if the remaining signatories do not take action.

In May, on the anniversary of the unilateral US withdrawal from the JCPOA, Iran announced that it would be suspending some of its "voluntary" commitments under the accord unless the remaining parties to the deal do something to fulfil their obligations and protect Iran's economy from American sanctions within the next 60 days.

Following the announcement, the remaining signatories expressed their readiness to salvage the deal. Despite similar efforts previously undertaken by the parties to the JCPOA, many companies have refused to continue doing business with Iran for fear of US sanctions. Russia and China have accused Washington of torpedoing the crucial accord that limited Iran's nuclear programme in exchange for lifting sanctions. 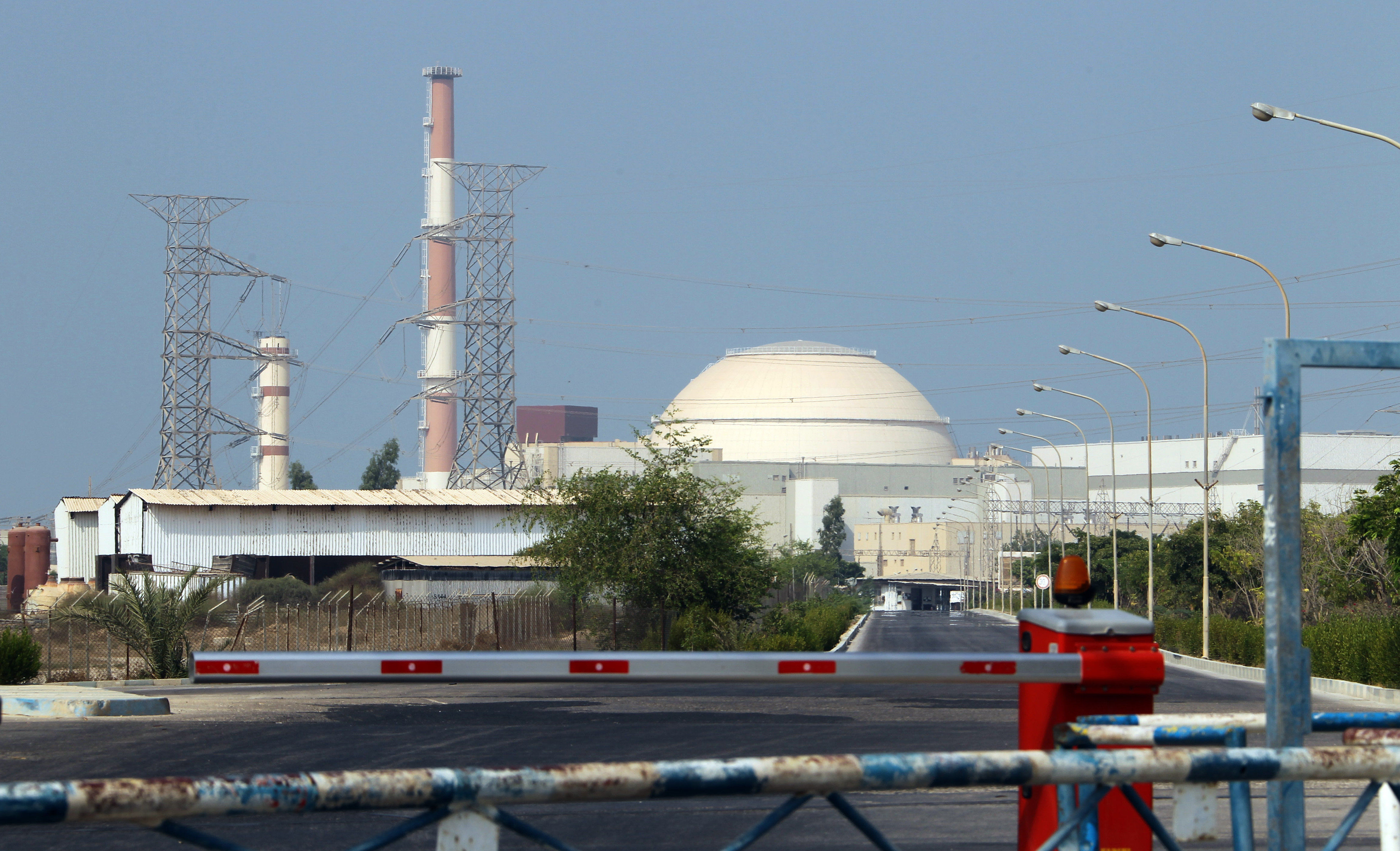 The JCPOA was signed in 2015 by Russia, the US, China, Britain, France, and Germany, but on 8 May 2018, US President Trump announced that his country would leave the agreement, claiming that it was "flawed at its core". Since then, Trump has repeatedly called on Tehran to negotiate a new deal, but Iran has declined to do so.

Iran has explained that it will not sit down at the negotiation table under pressure and will not hold talks with the US until it starts fulfilling its obligations under the existing agreements.