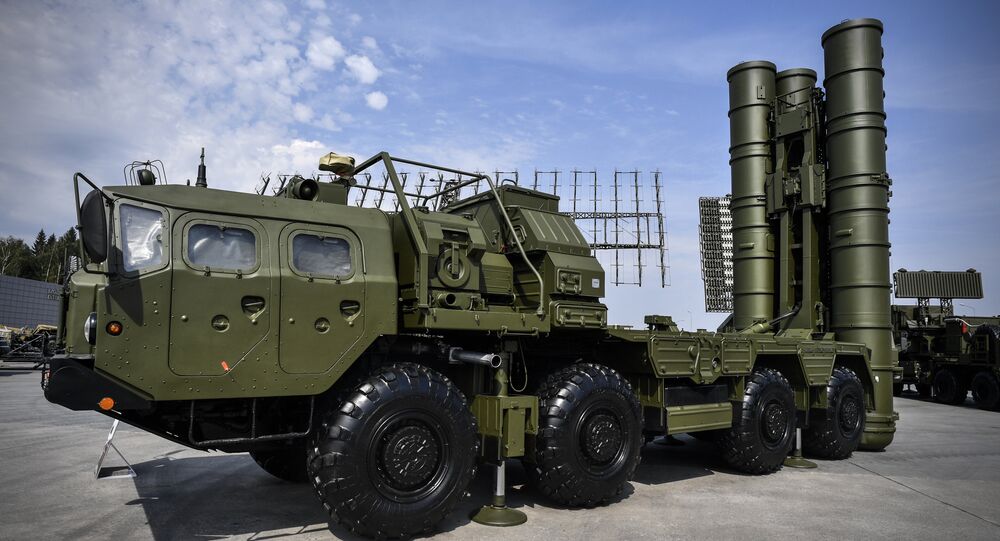 ANKARA (Sputnik) - Turkey condemns the leak by Washington of a letter by US Acting Secretary of Defence sent to Turkish Defence Minister that contains threats to remove Turkey from the F-35 pilot training program over Ankara’s plans to buy the Russian S-400 missile systems, Turkish presidential spokesman Ibrahim Kalin said on Thursday.

Patrick Shanahan sent a letter to Hulusi Akar last week, seen by the Foreign Policy magazine, in which he said Turkish trainees would have to leave the United States by July 31.

"This letter contradicts the spirit of allied relations. Simultaneously with the sending of the letter, its content was disclosed to media. This is unacceptable for serious state affairs ... Everyone must be sure that we will respond. The presidents of Turkey and the United States will discuss the issue of our F-35 trainees at a meeting on the sidelines of the G20 summit in Japan on June 29," Kalin told reporters.

"But delaying this [deliveries] under various pretexts will damage both countries," he stressed.

In December 2017, Moscow and Ankara signed a loan agreement for the delivery of the S-400 air defence systems to Turkey. The first shipments of the S-400 are expected later in the summer. In spite of the US threats to impose sanctions against Ankara, Turkish officials have said that purchasing of military equipment is a sovereign right and ruled out the possibility of abandoning plans to acquire the S-400 systems.