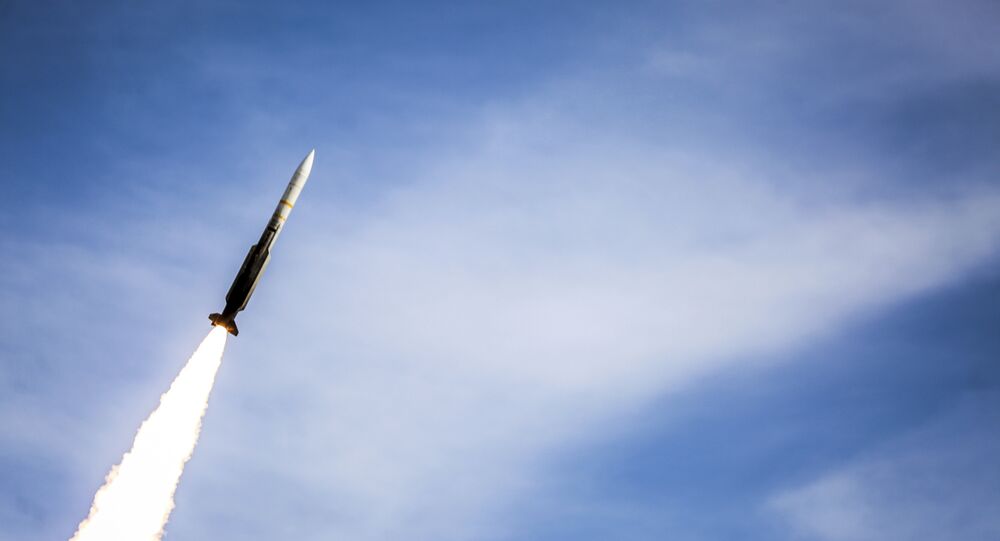 The new air defence system, equipped with phased array radar and independent launch pads, can detect both warplanes and intruding drones within a range of 150 kilometres (93 miles) and track them at a range of 120 kilometres, according to the Tasnim news agency.

The Iranian defence minister also stated that the Khordad 15 system paired with Sayyad-3 long-range missiles, was capable of detecting targets within a range of 85 kilometres and hitting them at a range of 45 kilometres. The new air defence system can spot six targets simultaneously and due to its high-level mobility the military can prepare to open fire in less than 5 minutes, the minister noted.

As for the maximum height of the strike, Hatami stressed that Khordad 15 was able to shoot down targets at 27 kilometres off the ground.

The new system has already been deployed to Iranian Air Defense Forces, the news outlet stated.