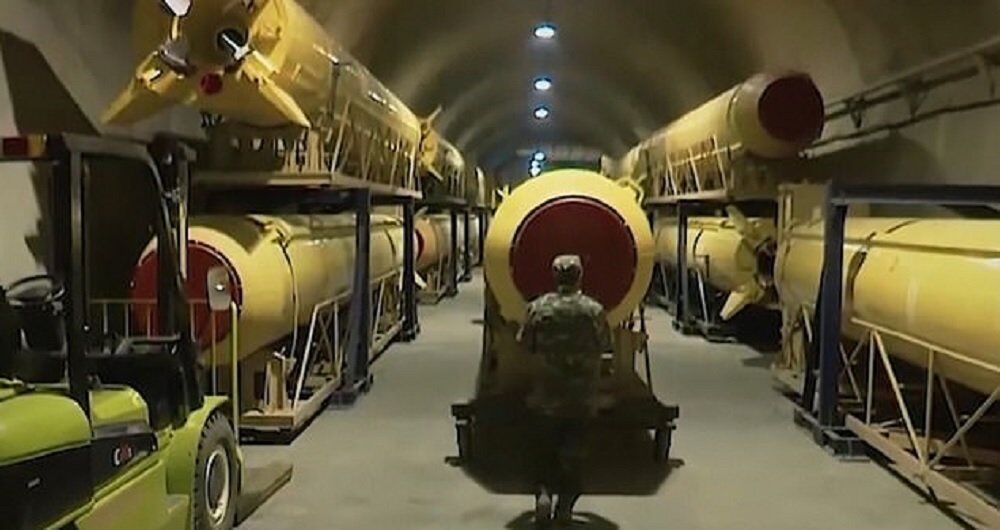 Sayyari told Tasnim News Agency that the Supreme Leader’s words about the impossibility of talks on Iran’s defense and missile capabilities were crystal clear.

“We declare explicitly that Iran’s defense and missile power is absolutely non-negotiable,” the general stressed, adding: “Europeans may have many wishes and dreams, but we won’t let them achieve the dream of (holding) missile talks with Iran.”

© REUTERS / Pavel Golovkin/Pool
Iran Labels US Offer for Talks With 'No Preconditions' as 'Word-Play', Demands Action
The commander also dismissed any possibility of negotiating with the US, comparing them to a lethal poison.

In comments last month, Ayatollah Khamenei categorically dismissed the idea of talks with the US, saying, “Negotiation is poison. As long as the US continues to be what it is now — as Imam once said, ‘as long as he does not act like a decent human being’: this is how he worded it — our negotiation with the US is poison, even more so with the current administration.”

On Sunday, US Secretary of State Mike Pompeo said that the US would be willing to talk to Iran when it began behaving "like a normal nation." The Iranian Foreign Ministry accused Pompeo of "playing with words" and said that a change in conduct, and not just rhetoric, was necessary for "for any talks to take place."