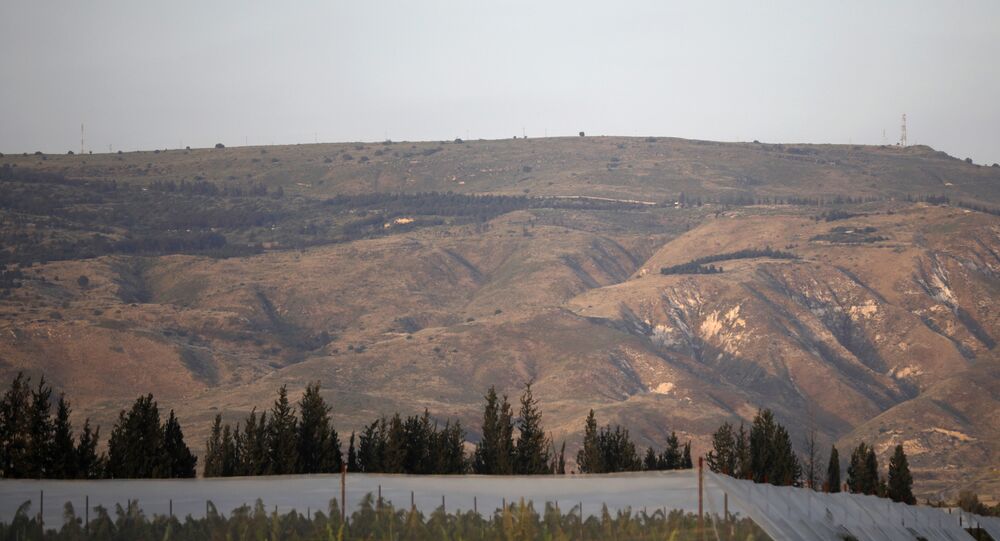 On Saturday evening, the Israeli Defence Forces (IDF) reported that two projectiles were fired from Syrian territory in the direction of Mount Hermon in Northern Israel.

The Israeli Defence Forces have uploaded a video of a retaliatory missile strike against Syria on their official Twitter account.

The IDF stuck several Syrian Armed Forces targets that included two artillery batteries, observation and intelligence posts, as well as a SA-2 aerial defence battery. Three Syrian military personnel died as a result of the strike, while seven were wounded. Meanwhile, the Syrian Observatory for Human Rights (SOHR) reported that 10 were killed, seven of which were Iranian and Hezbollah militants.

We hold the Syrian regime accountable and will firmly operate against any attempt to harm Israeli civilians. pic.twitter.com/XtDTqz7Btc

​The Israel Defence Forces has repeatedly hit targets in Syria, with the latest strikes prior to this taking place last week. Israeli Prime Minister Benjamin Netanyahu has justified these actions by the necessity to prevent Iran's apparent attempts to ‘gain a foothold' in Syria.

Israel fought off the Golan Heights from Syria during the Six-Day War of 1967, and annexed them in 1981. The status of the mountain plateau is considered one of the main sticking points of the Israeli-Syrian conflict.