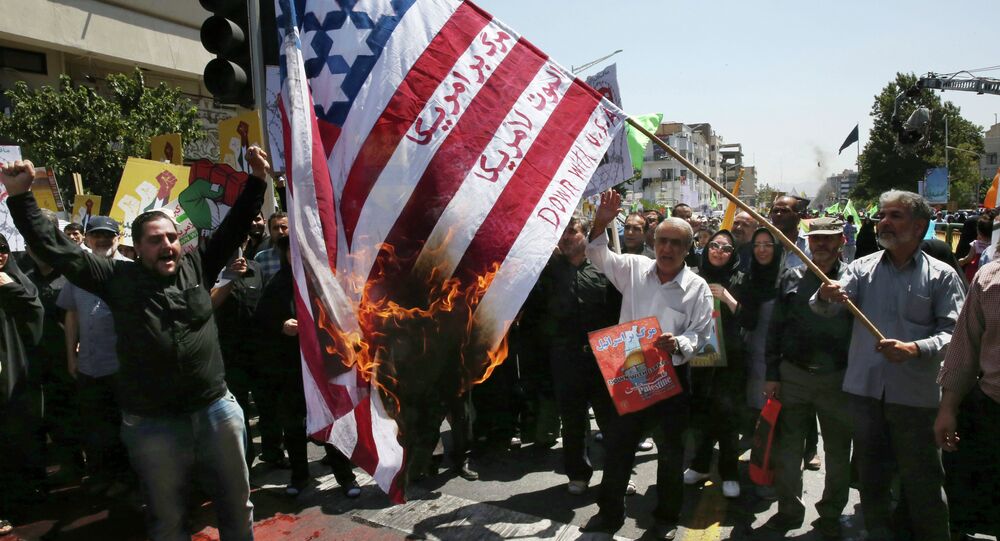 Quds Day or Jerusalem Day was marked by demonstrations in Iran, Iraq, Lebanon, and other countries across the Middle East and Southeast Asia with protestors slamming Israel and the United States as well as criticising a new Israeli-Palestinian peace plan offered by US President Donald Trump's administration.

The US plan will be discussed at a meeting in Bahrain on 25-26 June. However, Palestinian Authority leaders have refused to attend it, because it will not include some crucial issues, such as the status of Jerusalem or borders between Israel and a future Palestinian state.

The plan, however, suggests that billions of dollars will be invested in the West Bank and Gaza, mainly by rich Arab countires.