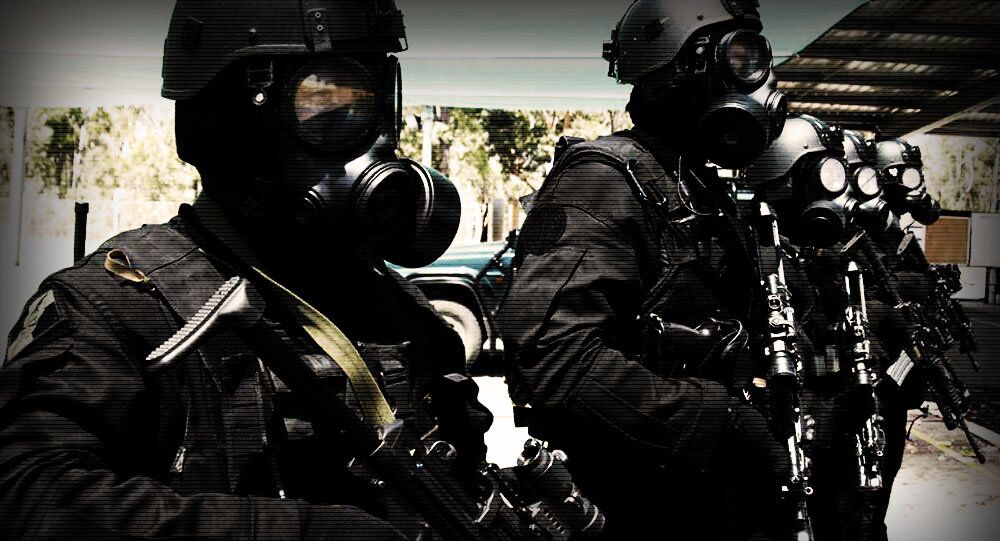 The world’s most wanted man – Daesh leader Abu Bakr al-Baghdadi – has on numerous occasions been reported to have been killed or seriously wounded, but is believed to be alive and on the run.

The British Army’s Special Air Service (SAS) forces have been deployed to Iraq for a “kill or capture” mission to track down the location of the self-proclaimed Caliph Abu Bakr al-Baghdadi, the Mirror reported.

Around 30 SAS and Special Boat Service troopers have reportedly teamed up with American Special Forces following Easter bombings on churches and hotels in Sri Lanka, which left 253 killed, including dozens of foreigners, out of concern that Western states could be targeted next.  They are said to also be assisted by Iraq’s “Golden Division” special forces.

“Al-Baghdadi is a very important figurehead for Islamic State [Daesh*] and getting him is a very high priority. His leadership of Daesh has been punctuated with some of the vilest acts of violence against human beings by terrorists. It would be good to capture him, but this may be unlikely given some of the areas he is thought to be hiding as they are almost no-go areas for western troops”, the media outlet cited a former intelligence officer as saying.

It’s been reported that RAF drones, equipped with four Hellfire missiles, are also being deployed on 12-hour surveillance missions.

“It is not known where al-Baghdadi is, but every suspicious movement on the ground is being monitored and, even though he is the most careful of the high-value targets, he will make a mistake. They always make a mistake in the end – and then he will be either trapped or killed”, another senior source was quoted as saying.

The Defence Ministry has, however, refused to comment on special forces missions.
Baghdadi, who remains the world’s most wanted man, is believed to be alive and at large, even though he has repeatedly been reported to have been killed or gravely injured.

© AFP 2020 / Source
Notorious Daesh Leader al-Baghdadi Speculated to Be in Afghanistan - Reports
On 29 April, numerous media outlets reported that the Daesh leader made his first appearance, after five years of keeping a low profile, in a video in which he admits the terrorist group’s defeat in the battle for Baghouz in March. The footage was allegedly made in early April; however, its authenticity is yet to be verified.

Most recently, The Sun reported, citing Zaid Hamis, co-founder of the BrassTacks threat analysis think-tank, as claiming that al-Baghdadi may be hiding in Afghanistan. The assumption is at odds with the general belief that the notorious terrorist is hiding in the Western Desert in Iraq’s province of Anbar.