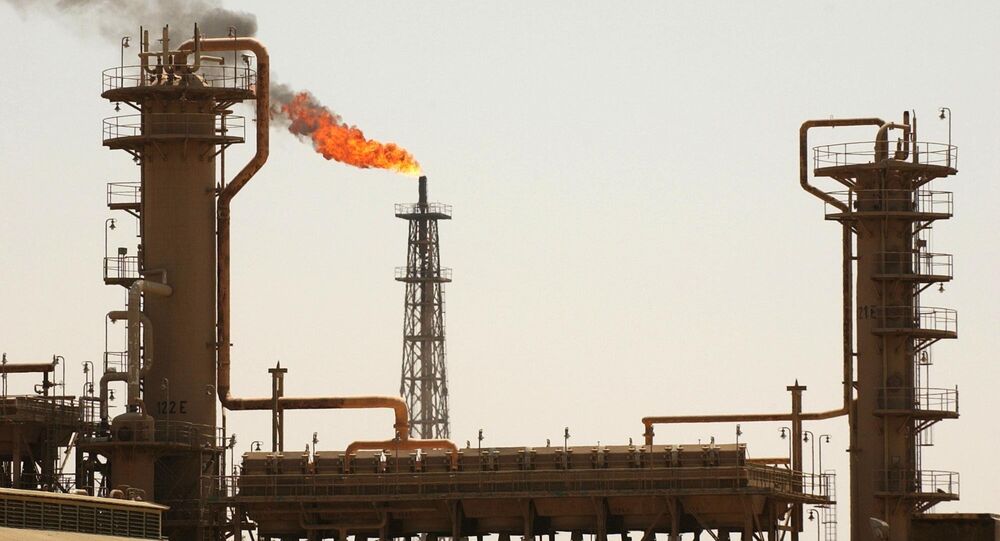 "There is currently no official information [on the issue] but we have the United States' assurance that Iraq will be excluded [from the sanctions]", the source said on Wednesday.

On Monday, the United States announced it had prolonged the waiver for Iraq for 90 days. US sanctions against Tehran were reintroduced in the wake of Washington's withdrawal from the Iran nuclear deal. The aformentioned deal aimed at ensuring the peaceful nature of the Middle Eastern country's nuclear programme.

The United States decided to withdraw from the Iran nuclear deal, formally known as the Joint Comprehensive Plan of Action (JCPOA) in May 2018. The decision has been criticised by other signatories to the accord — China, France, Germany, Iran, the European Union, Russia, and the United Kingdom.

© AP Photo / Iranian Presidency Office
Iran Switching Its Oil Sales to 'Grey Market' in Bid to Defy US Sanctions
According to Iran's First Vice-President Eshaq Jahangiri, Tehran's dependence on oil export revenues has dropped to below 30 percent, compared to the 80 to 90 percent of government revenues in the past. Over the last few years, Iran has been aiming to reduce its reliance on its oil exports in the face of tightening US sanctions.

Tensions have been soaring between the United States and Iran over the past few weeks since Washington bolstered its military forces in the Middle East in what White House National Security Adviser John Bolton has called "a clear and unmistakable message to the Iranian regime". Additional deployments include a carrier strike group, Patriot missiles, B-52 bombers and F-15 fighters, according to the Pentagon.

US President Donlad Trump stated earlier that he hoped to avoid a war with Iran. Iranian Supreme Leader Ayatollah Ali Khamenei, in turn, said that Iran did not intend to wage war with the United States, but would continue to resist Washington.